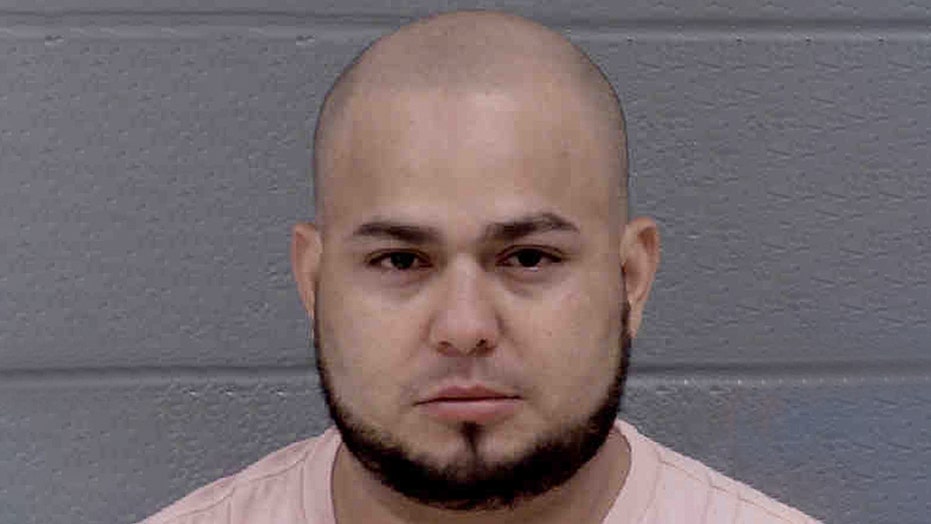 A North Carolina sheriff has been accused by U.S. Immigration and Customs Enforcement officials of ignoring an ICE detainer in the case of an illegal immigrant who was captured this month -- two months after he was released on bond in a rape case.

“By releasing a previously deported alien facing serious criminal charges, Mecklenburg County chose to release a serious public safety threat onto the streets of Charlotte where he was free to potentially harm others for nearly two months until his capture by ICE," the agency officials said Friday.

Charlotte police arrested Oscar Pacheco-Leonardo June 14 on rape and indecent liberties with a minor charges. Online records show Pacheco-Leonardo was accused of having sex with a child under the age of 13. He was due back in court in October.

ICE said it issued a detainer the next day but it wasn’t honored and the 33-year-old Honduran national was released June 16 by the Mecklenburg County Sheriff’s Office. The immigration enforcement agency said Pacheco-Leonardo reentered the U.S. illegally after being deported in 2006.

“This arrest is simply the latest in a continuing list of unlawfully present foreign nationals released from Mecklenburg County custody over the past nine months despite serious criminal charges that pose a clear threat to public safety,” ICE said.

ICE said the 48-hour detainer could have given the agency time to take custody of Pacheco-Leonardo to deport him.

Mecklenburg County Sheriff Garry McFadden defended himself Friday at a news conference in which he took no questions, Fox 46 Charlotte reported.

McFadden said Pacheco-Leonardo was released after he put up $100,000 in bond set by a Mecklenburg judge in the rape case.

The sheriff said ICE could have sought a criminal arrest warrant for Pacheco-Leonardo for illegal re-entry but did not.

“The reasons for that decision have yet to be satisfactorily explained to me or to the public,” he said.