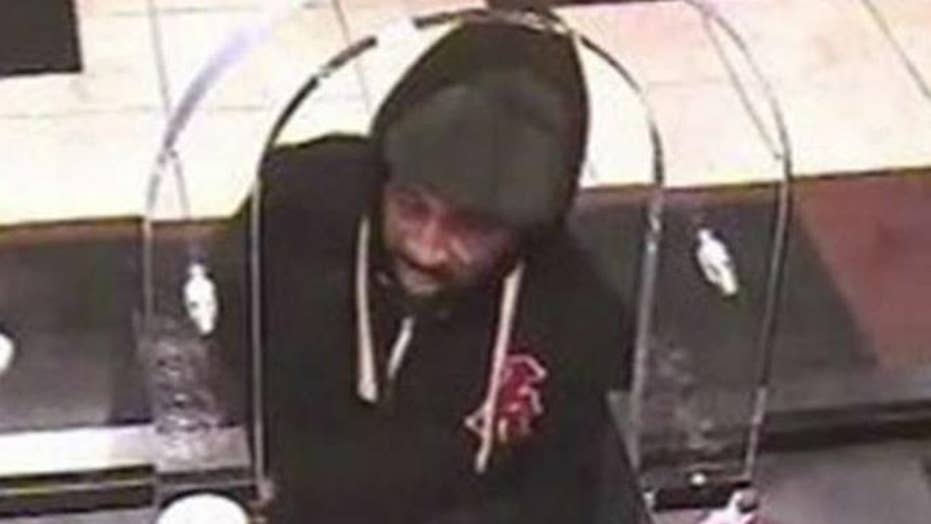 A suspected serial bank robber freed on bail is accused of robbing another bank; congressional candidate Nicole Malliotakis weighs in.

New York’s new bail-reform law is being blamed for the release of an accused serial bank robber who may have struck another bank after he got out of jail.

Gerod Woodberry, 42, was charged Wednesday with robbing four Manhattan banks since Dec. 30, according to reports.

After being locked up, he was sprung the next day under the new law, which did away with bail in cases involving so-called nonviolent crimes, according to the New York Post.

On Friday, just a day after being released, Woodberry made his way to Brooklyn where he robbed another bank — his fifth in a two-week span, the paper reported, citing law enforcement sources.

The Post broke the story on its front page with the headline, “Laughing All the Way to the Bank.”

The paper reported that after Woodberry was released from jail Thursday, sources quoted him as saying, “I can’t believe they let me out. “What were they thinking?”

“What motivation does this suspect have to return to court? None,” he tweeted over the weekend. “This makes NYPD cops’ jobs harder, and makes New Yorkers less safe.”

Supporters said the law will prevent indigent people who can't afford bail from being locked up indefinitely for nonviolent crimes. Those released on their own recognizance promise the judge to return on their next court date.

Woodberry was charged with handing tellers threatening notes and making off with more than $1,000 in two of the crimes, the Post reported.

Police said in each of the four robberies Woodberry wasn't in possession of a gun or another weapon.

He was booked on nonviolent robbery and grand larceny charges, according to reports.