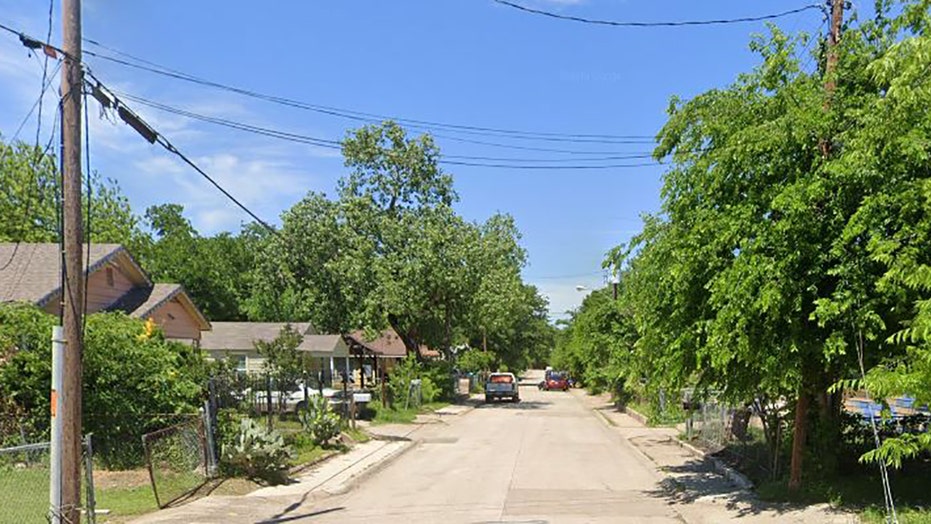 A Texas man licensed to carry a handgun fatally shot one of three suspects during a botched armed robbery at a home cookout Friday night, investigators said.

The Dallas Police Department said in a news release that the incident happened at 11:55 p.m. on the 3400 block of Chicago Street in Dallas.

The three unidentified suspects approached the front yard where guests were socializing and attempted to rob them at gunpoint. Two of the suspects had handguns, police told FOX4 Dallas-Fort Worth.

An unnamed man, who was a licensed handgun carrier visiting the residence, drew his weapon and shot one suspect, police said in the release. The two other suspects escaped and remain at-large.

The wounded suspect was rushed to a hospital, where he later died, police said. The suspect was not immediately identified.

MISSISSIPPI HOMEOWNER WHO SHOT AND KILLED HOME INVASION SUSPECT WILL NOT BE CHARGED, REPORT SAYS

The 25-year-old man who shot the robbery suspect was released after an interview with detectives.

The case is being referred to a Dallas County grand jury.

The state constitution guarantees every Texan the right to "keep and bear arms in the lawful defense of himself or the state," but allows legislators to regulate how firearms are carried in order to prevent crime.