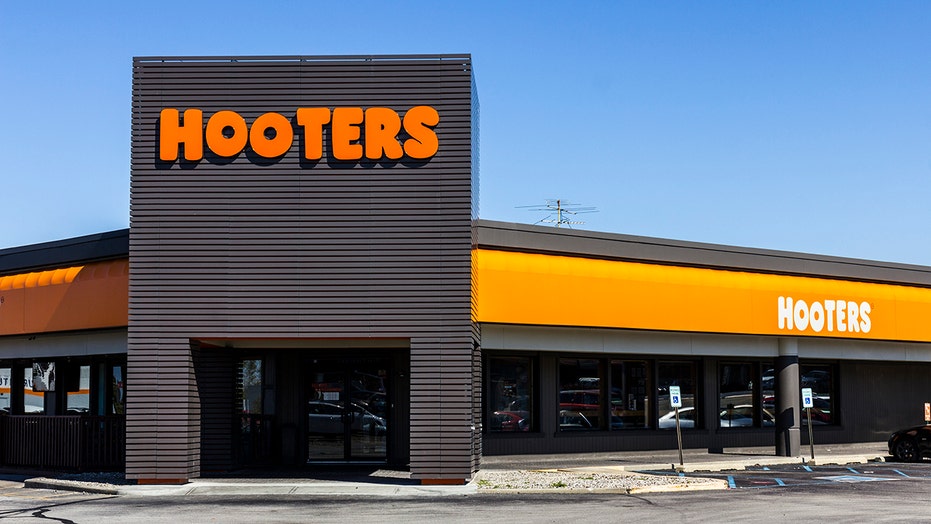 A New York high school soccer coach has come under fire for taking his team to Hooters.

The Lake George Jr./Sr. High School soccer team had just lost to another team after an undefeated season on Nov. 2 when their coach, Blake White, decided to bring the players to the restaurant, known for women dressed in tight and revealing clothing.

White's decision apparently didn't sit well with school administration because, on Nov. 12, the team was summoned to a mandatory meeting where the dinner was discussed, the local Times Union newspaper reported, where students were told "this was not in line with our athletic program and school community values."

Blake White, a soccer coach in Lake George, N.Y., has come under fire after he took the high school's team to Hooters after losing a game on Nov. 2.  (iStock)

Lynne Rutnik, superintendent of the Lake George Central School District, told the news outlet the Hooters outing required "action" and said, “It’s been taken seriously and we addressed it."

“As a female superintendent, I took this very seriously and addressed it immediately with the students and the individual," she said, while Tricia Biles, president of the school board, said, "Corrective action is being taken."

It’s unclear what type of action was taken. Per the Times Union, White works as an elementary school teacher and longtime sports coach for the district.

White's situation is not the first of its kind. In 2013, Randall Burbach, a football coach at Corbett Middle School in Oregon, was fired for planning a post-season party at Hooters.

“I believe this is a fine venue,” Burbach told The Oregonian at the time. “It’s not a strip club. If you have a dirty mind, you’ll find dirt.”

Burbach didn't relent — despite requests from the district's athletic director, asking him to host the party at a place "families could attend and feel comfortable" — and he was let go from his position. Hooters reportedly paid for the party following the controversy and planned to donate a portion of the money.