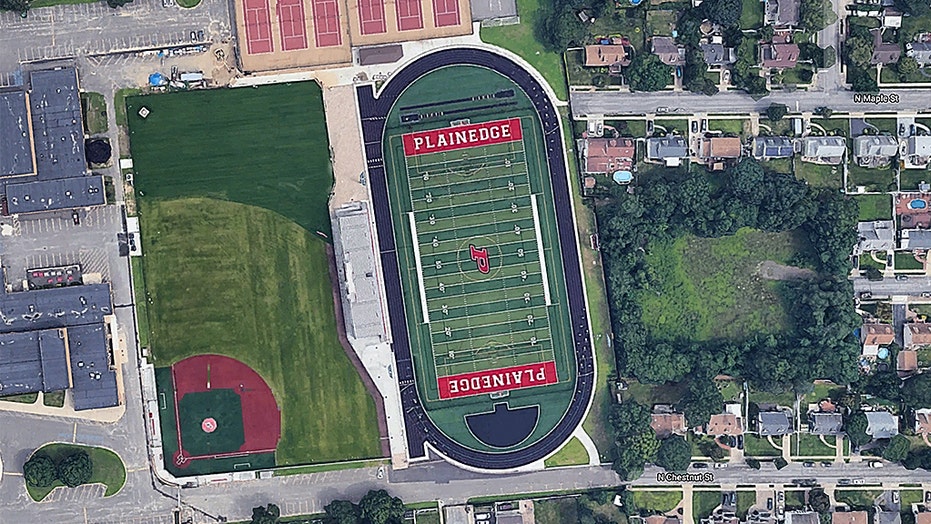 The coach of a New York high school football program was suspended for one game for allegedly allowing his team to run up the score on a fellow undefeated opponent last week.

Shaver told Newsday his explanation to the committee who decides whether he should be suspended was shot down. The policy prohibits teams from winning games by more than 42 points.

“They thought it was a mismanaged game, which my opinion is, that isn’t the rule,” he told the newspaper. “It should be: You ran up the score on purpose. That’s what the intent of the rule is for.”

Shaver added: “What made me the most upset, to be honest is, listen, if the South Side coach complained and said, ‘This guy definitely ran up the score on us,’ well, then they should investigate. Because that’s the intent of the rule. The spirit of the rule is to prevent better teams from running up on lesser programs and sportsmanship and dignity and all that stuff. I get it. That didn’t happen.”

South Side coach Phil Onesto told Newsday he had no problem with the score.

“I had no issue with how the game went,” he said. “I had spoken to coach Shaver, I told him I had no issues.”

Plainedge is the lone undefeated team in Conference III in Nassau County. Shaver will miss the team’s final regular-season game.