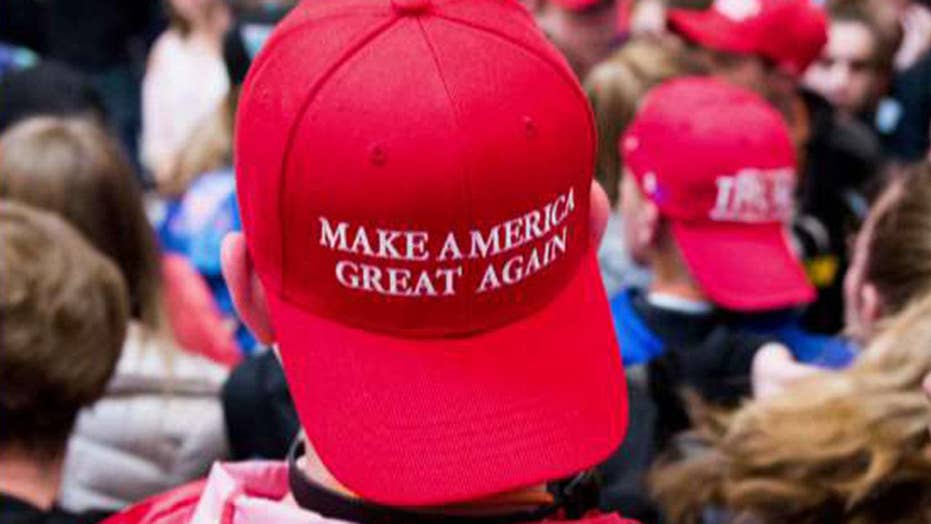 An 81-year-old man wearing a "Make America Great Again" cap was allegedly attacked in New Jersey on Monday for his support of President Trump, officials said.

The victim — an unidentified male from Franklin Township — was at a supermarket just before 3:30 p.m. when he was "assaulted," the Somerset County Prosecutor's Office said in a news release.

The man was "confronted" about the iconic red hat made famous during Trump’s presidential campaign, and suffered minor injuries during the incident.

Local authorities are investigating the alleged attack, which comes less than two weeks after a 23-year-old wearing a MAGA hat at a Mexican restaurant in Cape Cod was allegedly assaulted by a woman. That woman was later detained by U.S. Immigration and Customs Enforcement.

Earlier this month, a Vans shoe store employee was fired for allegedly cursing at a 14-year-old customer wearing the signature cap at a store in Kansas.