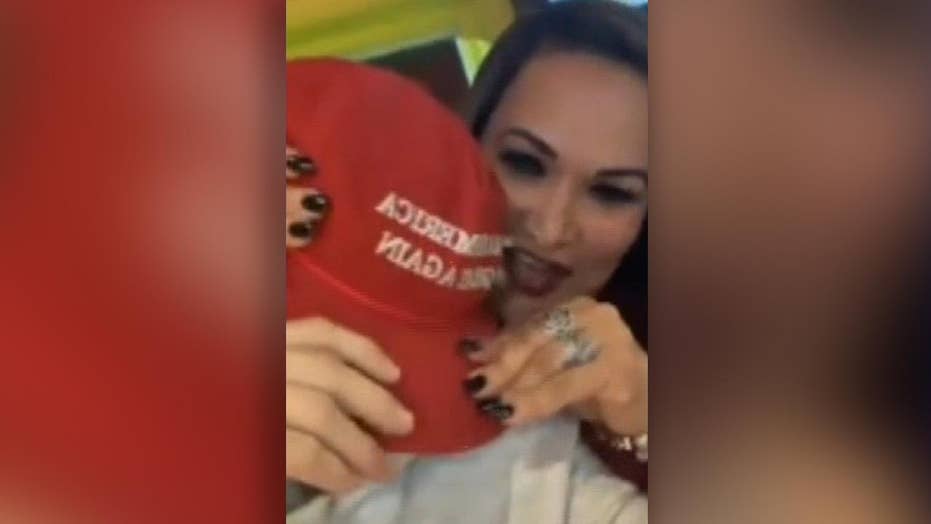 A woman who was arrested last week for allegedly attacking a man wearing a “Make America Great Again” hat at a Massachusetts restaurant is an illegal immigrant from Brazil, Immigration and Customs Enforcement officials said.

ICE officers detained Rosiane Santos, 41, on Tuesday after they discovered she was in the U.S. illegally, Boston 25 News reported.

"Deportation officers with ICE's Fugitive Operations Team arrested Rosie Santos, an unlawfully present citizen of Brazil," ICE said in a statement. "Santos is facing local charges for assault and other offenses. She is presently in ICE custody and has been entered into removal proceedings before the federal immigration courts."

Santos, who was living in Falmouth, was charged with disorderly conduct, assault and battery after a confrontation at the Casa Vallarta Mexican Restaurant last Friday.

Bryton Turner, 23, told police he was at the restaurant when Santos started yelling at him because he was wearing the iconic red hat made famous during Trump’s presidential campaign. Turner recorded the incident on his phone. The video showed Santos walking behind him and hitting his hat off his head.

“That’s the problem – the problem with America these days. People are just ignorant,” Turner said in the video.

Geo Macarao, a bartender at the restaurant, told Boston 25 that Turner did not provoke Santos in the incident.

"No, no he just walked in and ordered his food,” Macarao said.

Santos later told responding police officers that Turner shouldn’t be allowed to eat at the restaurant because he supported Trump, who is calling to build a wall on the U.S.-Mexico border.

She later said she regretted the incident but claimed she was provoked, Boston 25 reported.

“I had a little bit to drink maybe that’s the reason that I couldn’t walk away but being discriminated for so many times in my life, I just had to stand up for myself,” she said. “He’s not a victim. I am the victim. I have been bullied, OK?”