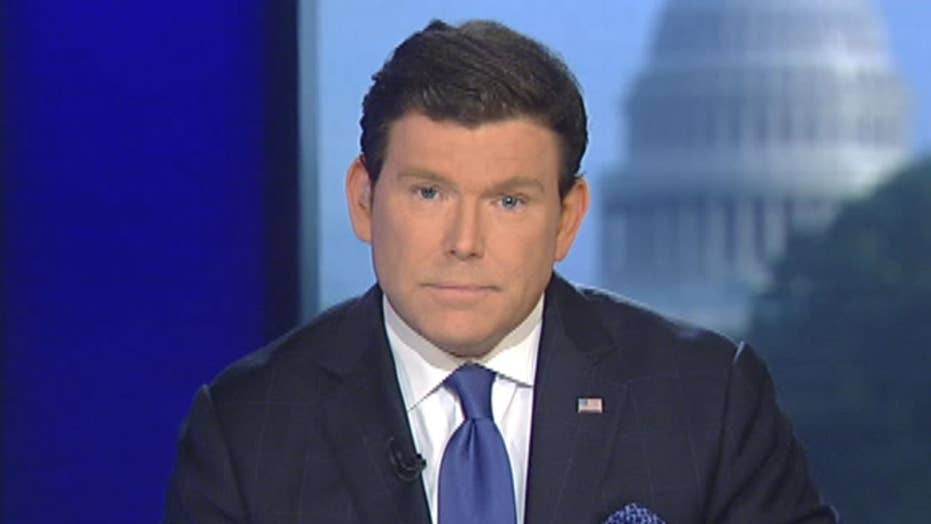 Coming up on Thursday, May 11 edition of 'Special Report'

Hillary Clinton reportedly had a mixed reaction when she learned that President Trump decided to fire FBI Director James Comey.

The New York Times, citing unnamed sources, reported Wednesday that friends of the Clintons say the former secretary of state continues to blame Comey for his decision to announce a new probe into her use of emails with 11 days remaining before the election.

But Clinton-- according to these sources-- is reportedly not buying Trump's reasoning behind the firing.

CALLS FOR A SPECIAL PROSECUTOR

Senate Democrats intensified efforts Wednesday to pressure Republicans who control the chamber to support the appointment of a special prosecutor for the probe into Russia’s alleged election meddling and ties to the Trump campaign, vowing to block President Trump’s appointees and apparently try to disrupt meetings and other official business.

Radio host Mark Levin says Comey "didn't have the temperament to be an FBI Director."

"The President of the United States followed the Constitution, followed the law, followed the advice of a Deputy Attorney General who won [confirmation] 94-6," said Levin, referring to Rod Rosenstein. (WATCH ENTIRE INTERVIEW)

"[Rosenstein] doesn’t have a political bone in his body," Levin added. "He writes a memo to the Attorney General [Jeff Sessions] and says, 'Mr. Attorney General, this director of the FBI, I have to deal with him. He’s my direct report. I don’t trust him. He needs to go.'"

Meanwhile, Trump may be considering a visit Friday to the FBI office in DC.

GINGRICH: LIBERALS WILL MOVE ON TO MARTIAN CONSPIRACIES NEXT

HANNITY: COMEY WAS FIRED BECAUSE HE DIDN'T DO HIS JOB

MILLIONS WILL BE LEFT STRANDED THIS SUMMER: AAA

AAA expects to get a call from 7 million American motorists experiencing car trouble this summer, according to a new survey published Thursday.

The travel group said it expects most of the stranded drivers to face dead batteries, flat tires and keys locked inside their vehicles. AAA’s survey revealed that four out of 10 drivers are unprepared for breakdowns, even as three-quarters of all family vacationers plan to travel by car.

1 PM ET: Garry Kasparov, Russian Chess Grandmaster will be a guest on Cavuto: Coast to Coast