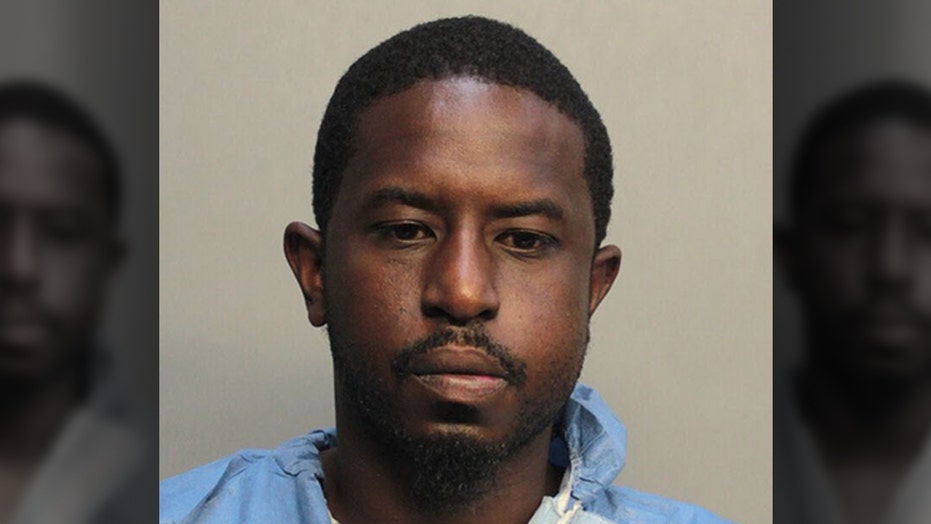 A 32-year-old Florida man was arrested on Monday and charged with murdering his father on Father’s Day, according to Miami police.

Marcus Sakers of Miami has been charged with second-degree murder after police said he shot and killed his 60-year-old father, Fedel Peake, after an argument that turned into a fight.

Witnesses identified Sakers as the man who shot Peake, according to an arrest affidavit which stated that Sakers got into the verbal argument with his father around 10:30 p.m.

“The argument escalated, and a physical altercation ensued,” the arrest affidavit said.

Sakers and Peake then fell to the ground and witnesses tried to break up the fight “when they heard gunshots go off,” according to the affidavit.

Peake rolled over and said, “You shot me,” before he lost consciousness, police said. Paramedics rushed him to a nearby hospital where he was pronounced dead.

Police said his son took off after the shooting.

Officers said they found Sakers about seven hours later outside a home in Miami. He was arrested after police said he was witnesses positively identified him.

Police said Sakers admitted he was at the scene of the shooting the night before and that he was fighting with his father.