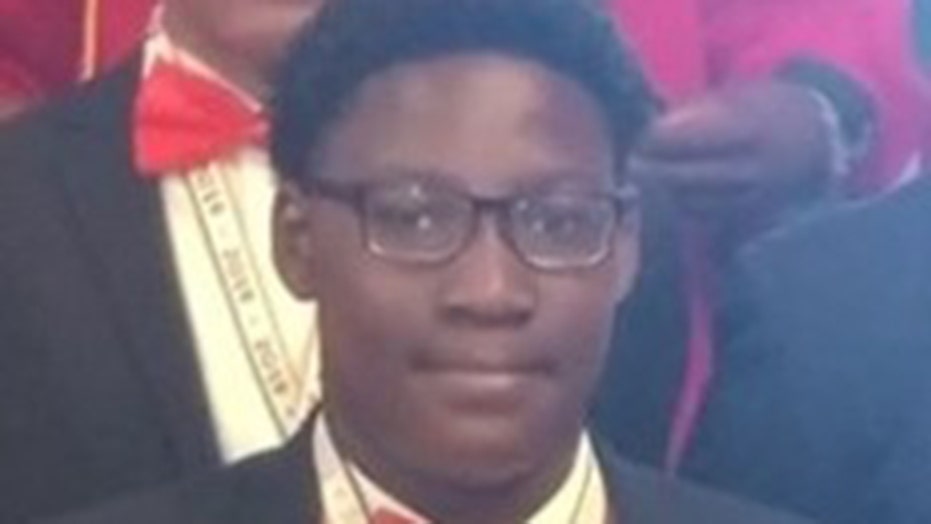 A Florida teen is dead after police say he collapsed while working out with his high school football team Tuesday.

Hezekiah Walters, 14, was running drills with teammates at Middleton High School in Tampa on Tuesday around 4 p.m. when police say he collapsed and died, FOX13 reported.

Hezekiah was said to have been running sprints and lifting weights prior to his sudden and unusual death, but coaches said they made sure the players were hydrated and rested according to the Florida High School Athletic Association’s hydration policy.

The freshman’s family released a statement to WFLA saying they are “heartbroken” over the loss of Hezekiah.

“We are still in shock and asking God to provide us peace,” the statement said.

While it is not yet clear what led to Hezekiah’s death, the Hillsborough County Public Schools released a statement to WFLA  that “all conditioning and athletic activities” would be suspended until coaches review the safety procedures in place and until each student has his or her medical records checked to make sure they are cleared to participate.

A GoFundMe campaign set up to help the family cover funeral costs described Hezekiah as “a man of God” who earned several achievements, including several leadership and community awards from the Men of Vision organization.