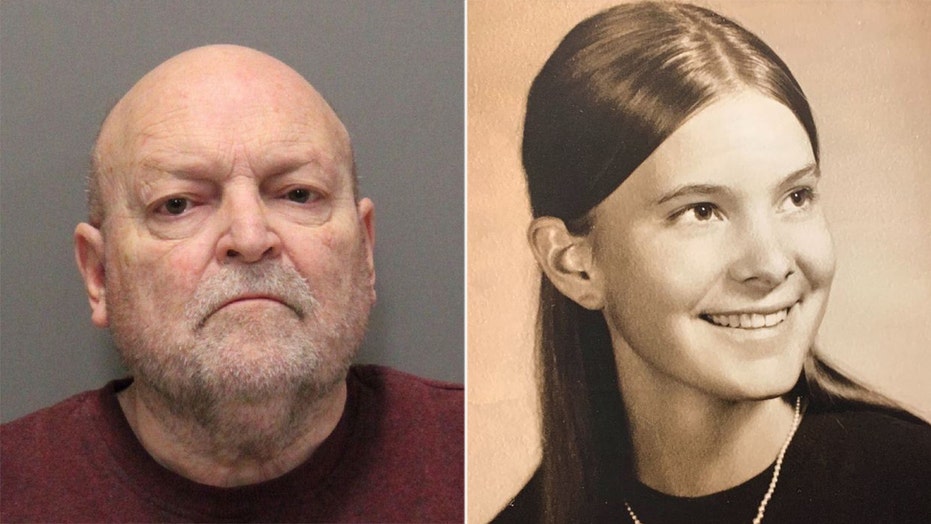 A second Stanford University decades-old cold case has been linked to a man who was arrested six months ago through DNA.

Leslie Perlov, a Stanford grad, and Janet Taylor, the daughter of a Stanford football coach, were killed 13 months apart in 1973 and 1974. They were each strangled and last seen leaving the Stanford campus. Both were 21.

His rap sheet also includes convictions for the rape and murder of a 16-year-old girl in Germany 55 years ago and for the rape of a woman in California in 1975, officials said.

The latest charges were brought by the San Mateo County Sheriff’s Office, which said in a news release that its homicide investigators always believed the Taylor and Perlov killings were connected.

“For many years, both killings remained unsolved despite the sincere efforts of seasoned investigators,” the news release said.

The break came when Santa Clara investigators submitted DNA from the Perlov crime scene to the genealogy website GEDMatch.

Through further investigation, they determined the DNA belonged to Getreu of Hayward, Calif., the news release said.

After his arrest in November, San Mateo investigators found DNA matching Getreu’s on clothing worn by Taylor, according to the news release.

“The break that Santa Clara County came up with from their crime lab was critical to us being able to solve this case,” Assistant San Mateo County Sheriff Gregory Rothaus said, according to the San Jose Mercury-News.

Rothaus was also quoted as saying, “Law enforcement is not giving up on victims and we have new DNA technology that is a great tool for us.”