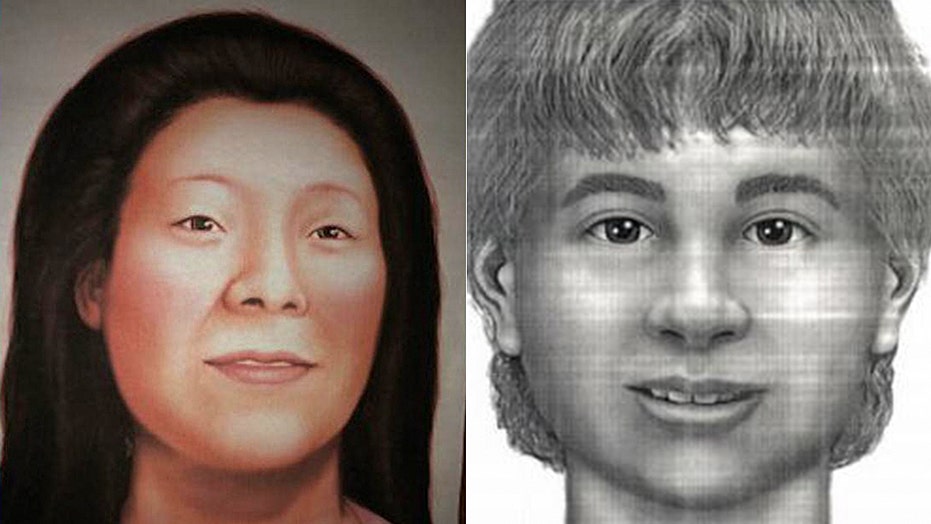 The identification in February of a 10-year-old boy whose body was found under a North Carolina interstate billboard 20 years ago has led to an indictment charging the child’s father with the cold-case murder.

The boy, Bobby Whitt, was identified using DNA and genetic genealogy. His body was found off I-85 in Orange County in May 1998.

Police believe the boy and his mother, Myoung Hw Cho, were killed within months of each other in 1998.

He told the station that because the Orange County Sheriff’s Office had investigated the case, “we thought this was the appropriate venue to bring the case against him for the death of his son.”

Woodall said he wasn’t sure when Whitt would be bought to North Carolina.

Whitt is serving time in a federal prison for armed robbery.

Police said Whitt confessed to killing the boy and his wife.