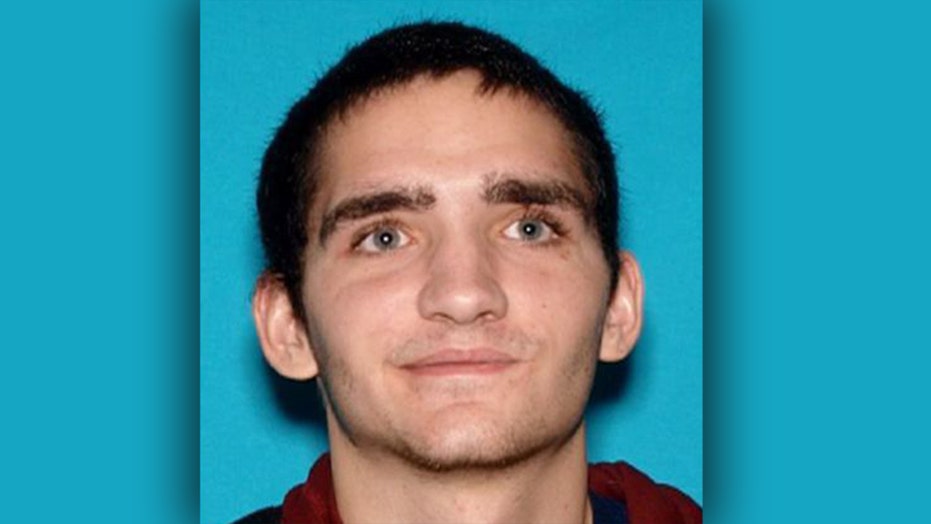 A Kentucky man was arrested on Thursday afternoon for allegedly killing his father with a crossbow and assaulting his sister with a frying pan, local police say.

The injuries for the unnamed female – believed to be Gerald's sister – are serious, although Mitchell told KIRO 7 that she is expected to recover.

Gerald Beavers III, 23, was arrested after shooting his father, Gerry Beavers with a crossbow. (Louisville Metro Department of Corrections)

The Kentucky-based nonprofit company USA Cares, which provides financial help to post-9/11 active-duty U.S. military veterans and their families, identified the deceased as Gerry Beavers. He worked there as the director of career transition, according to WDRB.

“Not only was Gerry an employee of USA Cares, he was also a lifelong friend. We went to school together, served in the Army together, and worked at several organizations together," USA Cares president and CEO Trace Chesser said in the statement.

"Right before he joined USA Cares, he expressed to me that working with veterans and being able to create positive change in their lives was truly a dream job for him. I am thankful that he had the opportunity to do exactly that, and he will be missed dearly by all of us at USA Cares and by those who were blessed to know him.”

Gerry Beavers, 55 was killed on Thursday after being shot by his son with a crossbow in east Kentucky. (LinkedIn)

Police spent several hours on the hunt for Gerald, who left the scene in a car and was believed to be a "danger to the community," according to WDRB. They say he was possibly traveling to North Carolina when he was captured.

Residents in the nearby area were stunned by the violent crime.

"Shocked, astonished," resident Michael Ivory told the outlet. "In this neighborhood, I've been living here for many, many years, and my parents live in the neighborhood, and we've never experienced anything like this here."

Beavers has been charged with murder and first-degree assault, according to court records.

When in custody, he admitted to shooting his father and sister, who Beavers said he strangled to make her pass out "so he could reload his crossbow and kill her, the arrest citation said, according to the Courier-Journal.

A hearing was scheduled for Friday morning, according to court records.