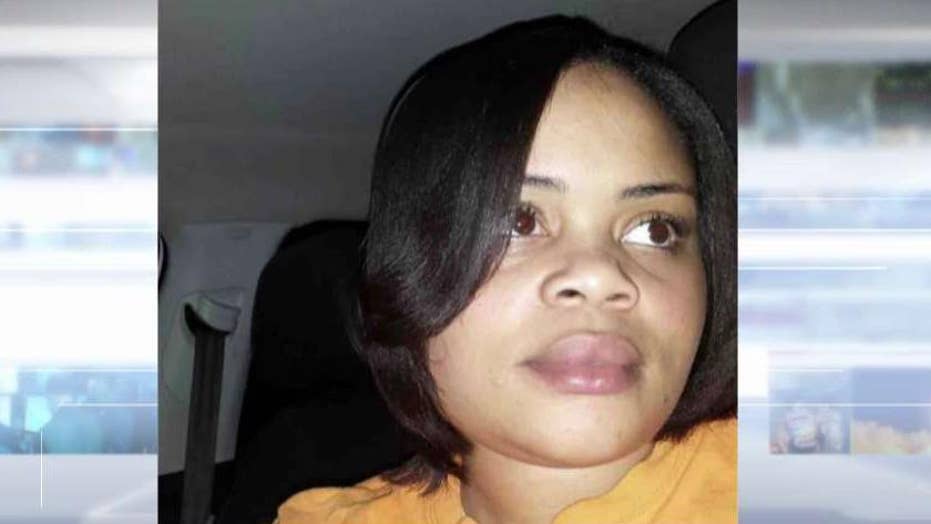 Community members call for change inside the Fort Worth police department after an officer is charged with murder; Casey Stegall reports from Texas.

Sacramento Kings forward Harrison Barnes, formerly of the Dallas Mavericks, is paying for the funeral of Atatiana Jefferson, who was killed in her apartment on Saturday when a Fort Worth, Texas, police officer fired a gunshot through a back window, according to a report.

Jefferson was playing video games with her 8-year-old nephew when she was killed by an officer responding to a call about an open front door. Aaron Dean, 34, did not identify himself as an officer before opening fire, police video showed. He resigned Monday and later was charged with murder.

Barnes and his wife had a history of giving back to their North Texas community, such as providing Thanksgiving meals for those in need and donating to the Boys and Girls Club, Fox 4 reported.

Sacramento Kings forward Harrison Barnes, formerly of the Dallas Mavericks, is paying for the funeral of Atatiana Jefferson, left, who was killed in her apartment when a Fort Worth, Texas police officer fired a gunshot through a back window, according to reports. (AP/Getty, File)

Jefferson lived in the Hillside Morningside neighborhood, a residential part of South-Central Fort Worth, about 30 miles west of Dallas, where some 40 percent of people live below the poverty line.

The Associated Press reported that Jefferson’s death shattered the trust police have been trying to build with communities of color in the Texas city of 900,000, which has long had complaints of racially unequal policing and excessive force.

In a study published in March, the National League of Cities found that black Fort Worth residents were disproportionately assessed fines and fees, and that blacks and Hispanics were more likely than whites to be arrested.

Barnes was once a key player on the Golden State Warriors but found himself in a bit of flux. He signed a four-year, $94 million deal with the Dallas Mavericks in the summer of 2016 and was thought to be a key player for the organization. But he was traded to the Kings during the 2018-2019 season after more than two years in Dallas.