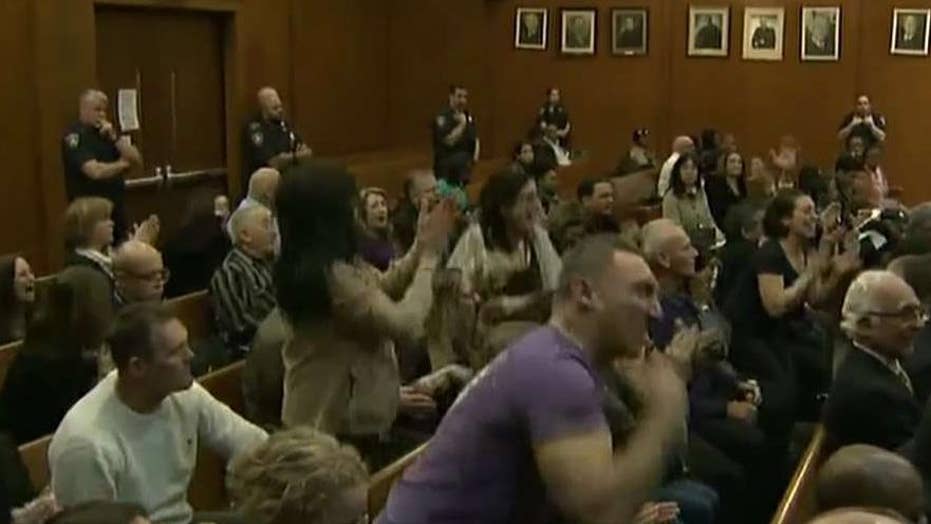 Family and friends of victim Karina Vetrano cheer after Chanel Lewis is found guilty of murder and sexual abuse during his retrial.

Moments after Chanel Lewis was found guilty of murdering New York City jogger Karina Vetrano, one of the jurors who had just voted to convict Lewis said he felt pressured to deliver the verdict and had doubts about whether the man he'd just sent to prison was really Vetrano's killer.

Lewis faces life in prison after a 12-person jury found him guilty of sexually assaulting and killing Vetrano, whose body was found in a marshland near her Queens home in August 2016. The jury deliberated for five hours Monday and convicted the 22-year-old despite defense attorneys' claim that key evidence that may have proved exculpatory was withheld during the retrial.

One juror, described by the New York Post as a man in his 30s, voiced skepticism about the prosecution's case.

“He seems like such a good kid. Did he really do this?” the juror told the Post outside the courthouse Monday night following the guilty verdict.

He added: “I kept thinking, ‘How tall is Karina? How tall is Chanel?’ She looked pretty buff me to."

The juror said he felt pressure to convict Lewis, but he didn't go into detail about why he felt that way or who he felt was applying the pressure. Despite his doubts, the juror said he believes “justice was served.”

“For both sides of the family it’s an awful, awful situation,” he told the New York Post. 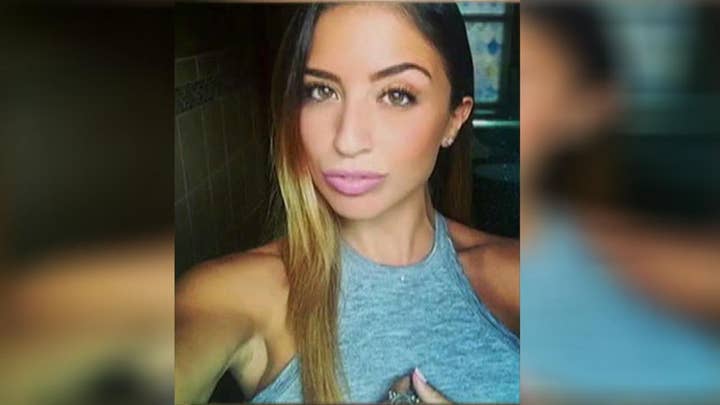 The retrial risked ending in a hung jury -- just like Lewis' first trial in the case in November -- after Lewis’ attorneys, the Legal Aid Society, said they received a letter with “troubling and reliable information” over the weekend about other potential suspects. The lawyers said that evidence hadn't been turned over prior to the start of the retrial. They filed motions for a hearing Monday, but were unsuccessful in the last-ditch effort.

The Legal Aid Society said the verdict was a “complete miscarriage of justice.”

"Our client did not receive a fair trial," the Legal Aid Society said, adding that it would appeal.

Lewis was arrested in February 2017 after police said his DNA, obtained through a cheek swab, proved to be a match for DNA found on Vetrano’s neck, cellphone and under the 30-year-old’s fingernails. Lewis also admitted to the crime in a taped confession.

Lewis' defense team, however, insisted the DNA evidence hadn't been gathered properly and the confession had been coerced. The lawyers said Lewis' taped account at times didn't match up with facts in the case, including inconsistencies between what Lewis said and how Vetrano was injured.

The New York Police Department disputed the last-minute anonymous letter touted by the defense team, saying the document was "riddled with falsehoods and inaccuracies” and "the evidence clearly shows that Chanel Lewis is responsible for her death."

Lewis is expected to be sentenced April 17.