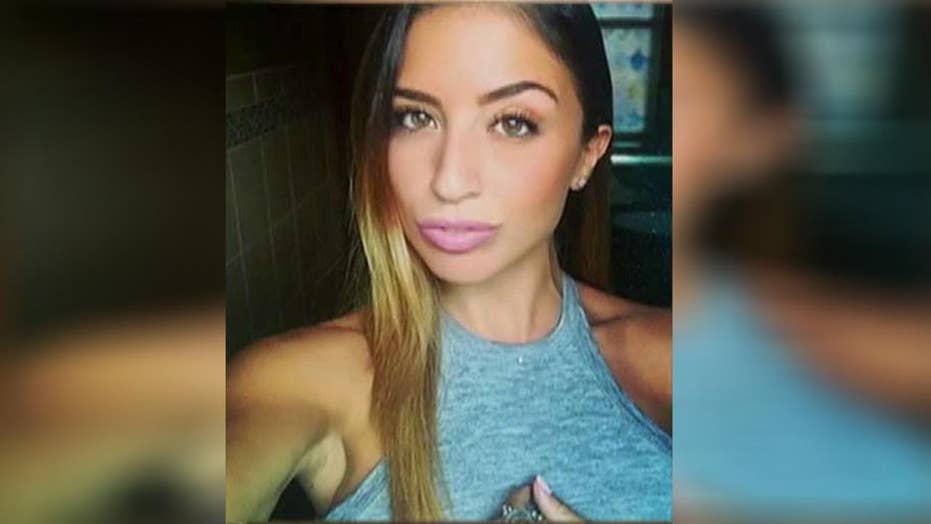 The man accused of murdering New York City jogger Karina Vetrano was found guilty on all counts Monday night at his retrial.

Chanel Lewis was found guilty of murder and sexual abuse.

Lewis, 22, was accused of sexually assaulting and murdering the 30-year-old jogger in August 2016 while in the New York City borough of Queens. He was arrested in February 2017 and charged with second-degree murder — but his first trial ended in a hung jury in November.

Accused killer of Queens jogger complaining about treatment in prison

The jury, who returned a guilty verdict after deliberating for a few hours, heard closing arguments hours earlier in which Queens Assistant District Attorney Brad Leventhal pushed for a guilty verdict, the New York Post reported.

“He’s the man who murdered Karina. This defendant is the perpetrator," Leventhal said, also showing jurors photos of Vetrano.

Earlier Monday, the Legal Aid Society, which represented Lewis, said defense lawyers received “troubling and reliable information” about other potential suspects that wasn't turned over prior to the start of the retrial.

The information came to light Thursday after the defense received a letter sent by a person claiming to be a police officer, the New York Daily News reported.

“Over the weekend, reporting confirmed the authenticity of this information and its central allegations, significantly changing the direction of the case,” the Legal Aid Society said in a statement Monday, adding lawyers planned to submit motions for a hearing on the same day jury deliberations were set to begin.

California woman arrested after biting jogger who pepper-sprayed her dog

Tina Luongo, attorney-in-charge at The Legal Aid Society, said Friday that New York City police approached Lewis “to obtain a DNA swab as part of a race-biased dragnet” while hunting for Vetrano’s killer.

“We learned that the police approached our Mr. Lewis to obtain a DNA swab as part of a race-biased dragnet, which involved the swabbing of over 360 African-American men in Howard Beach and other neighboring sections of Brooklyn and Queens,” Luongo said.

But, Leventhal argued against any new information from the letter.

"This anonymous letter contains no verifiable information," he said, according to WABC-TV. "The writer of this letter has an agenda, to derail a trial that is about to go to closing arguments."

The judge denied a request from the defense for a mistrial regarding the letter.

An NYPD spokesperson said in a statement to Fox News that evidence gathered through the investigation showed Lewis was responsible for Vetrano’s death.

“The NYPD has painstakingly investigated the murder of Karina Vetrano, and as the Queens District Attorney’s prosecution demonstrates, the evidence clearly shows that Chanel Lewis is responsible for her death,” the statement read. “Multiple legal hearings and two criminal trials, over more than two years, have already exhaustively examined the issues in this anonymous, 11th-hour letter, a missive riddled with falsehoods and inaccuracies.”

Lewis’ attorneys and the Legal Aid Society have previously said their client was coerced into a confession and said his DNA was not found at the crime scene.