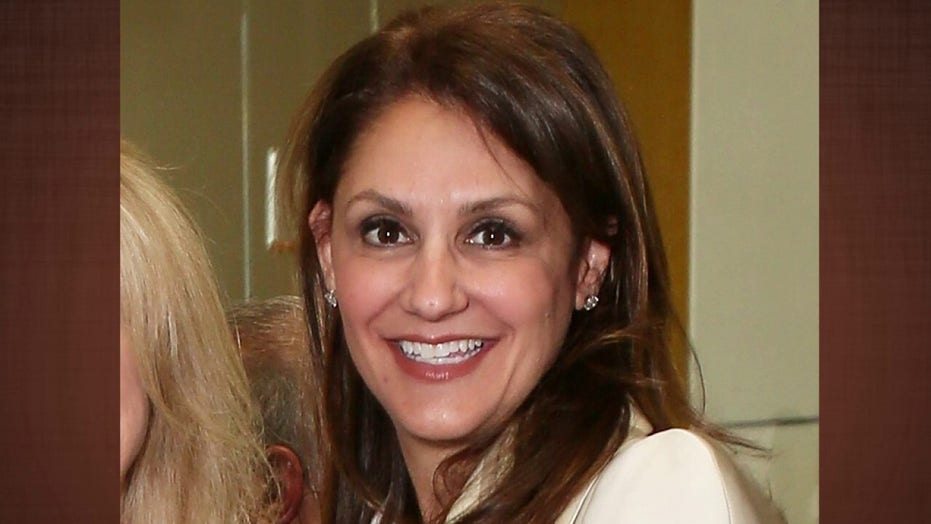 Hot Pockets heiress to be sentenced in college admissions scandal

Michelle Janavs is facing up to 21 months in prison for paying hundreds of thousands of dollars to cheat the college admissions process for her daughters; Molly Line reports from Boston.

The heiress to the Hot Pockets microwavable snack fortune was sentenced Tuesday to five months in prison for her part in the college admissions scandal.

Prosecutors had been seeking nearly two years in prison for Michelle Janavs for her role in helping buy her children's way into elite universities across the country. The government called her one of the "most culpable parents" they had charged in the case and said she only accepted responsibility when backed into a corner.

Janavs, whose family developed Hot Pockets, admitted to paying Rick Singer -- the consultant at the center of the scandal -- $100,000 to have a proctor correct her daughters' ACT exam answers. She also paid $200,000 to have one of her daughters labeled as a fake beach volleyball recruit at the University of Southern California.

Unlike some of the parents who had come before her and were sentenced, Janavs was also hit with a money laundering conspiracy charge -- something prosecutors tacked on for parents who did not quickly plead guilty to their crimes.

"I'm so very sorry I tried to create an unfair advantage for my children," she told the court Tuesday.

Janavs is scheduled to report to prison on April 7. She is the 17th defendant sentenced in the scam.

Janavs' lawyers painted her as a concerned mother who was simply looking out for her children, and that she fell for Singer's "manipulative sales tactics" caused in part by the competitive college admissions process. Her lawyers argued that she should not be forced to spend any time behind bars and that she had already been punished enough.

"The fallout from Michelle's actions stand as a beacon to others that illegal shortcuts are a recipe for disaster, regardless of the punishment the court imposes on Michelle," her lawyers wrote in court documents.

Janavs is one of nearly two dozen prominent parents who have pleaded guilty in the case. Others include actress Felicity Huffman, who was sentenced to two weeks in prison for paying $15,000 to have a proctor correct her daughter's SAT answers.

Two parents who are fighting the charges against them are "Full House" actress Lori Loughlin and her husband, fashion designer Mossimo Giannulli.