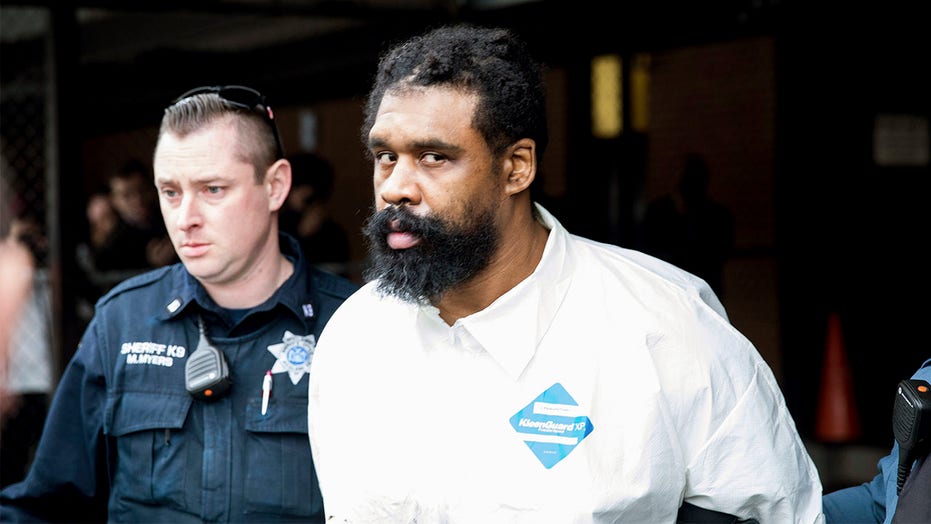 The Hanukkah stabbing suspect, Grafton Thomas, was indicted on hate crime charges by a federal grand jury in New York on Thursday, for his alleged involvement in a machete attack at a rabbi's home back in December.

Thomas was indicted on five counts of willfully causing bodily injury to the five victims because of their religion and five counts of obstructing the free exercise of religion in an attempt to kill, according to the Department of Justice.

Manhattan U.S. Attorney Geoffrey S. Berman claimed Thomas came to Rabbi Chaim Rottenberg's home in Monsey armed with an 18-inch machete and intent on killing everyone who had gathered for the holiday celebration.

"We now allege that he did this with the intention of targeting his victims because of their religion," Berman said in the press release. "As alleged, with his face concealed beneath a scarf, he slashed and stabbed the assembled congregants, fled, and left at least five victims in his wake."

According to the allegations in the indictment and the complaint, Thomas entered Rottenberg's home on Dec. 28 and declared that "no one is leaving." He then attacked the group with his machete, putting five of them in the hospital with critical injuries that included slash wounds, a severed finger and a fractured skull.

Thomas then traveled to New York City by car, before he was stopped by members of the New York Police Department in Harlem. When the officers noticed blood on Thomas' hands and clothing they searched the car and found a machete with traces of dried blood on it.

Authorities then searched his home and found handwritten journals with anti-Semitic sentiments, including references to Adolf Hitler and “Nazi Culture.”  A search of his cellphone records revealed Internet searches focused on Judaism and Hitler as well.

Thomas, 37, could face life in prison if he's convicted.