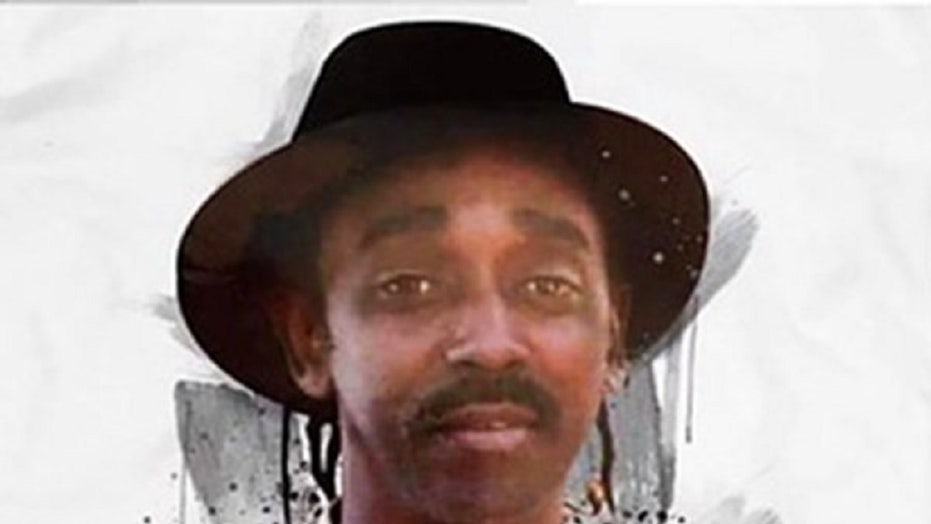 The family of a man who was shot and killed by a Georgia state trooper amid nationwide protests and riots over police brutality and racial injustice has reached a $4.8 million settlement with the state, attorneys for his widow said Thursday.

The agreement is the largest pre-litigation settlement in Georgia history dating back to 1990, attorneys for Betty Lewis, the widow of Julian Lewis, said.

"There's not a dollar figure you can put on a loved one," Attorney Andrew Lampros told Fox News. "She was willing to accept the case on these terms. Does that reflect the magnitude of her loss? No. But there's something to be said for resolution and avoiding lengthy, contentious litigation."

Julian Lewis, 60, was shot and killed by a Georgia state trooper during an attempted traffic stop in August 2020. On Thursday, lawyers for his widow announced a $4.8 million settlement had been reached with the state over the killing.  (Hall & Lampros law firm )

Authorities said Trooper Jacob Gordon Thompson shot and killed Julian Lewis on Aug. 7, 2020 during an attempted traffic stop over an alleged broken taillight in rural Screven County. Lawyers for Betty Lewis said her husband was attempting to pull over in a more familiar area where he knew witnesses would be present and activated both of his turn signal lights at the time.

Before the shooting, Thompson crashed his patrol cruiser into Lewis' Nissan Sentra using a PIT maneuver, causing the vehicle to stop in a ditch, authorities said. Several seconds later, he fired a single shot at Lewis, who died at the scene.

Thompson was not wearing a body camera at the time and no police dashcam footage has been released.

The trooper was subsequently fired from the Georgia State Patrol and charged with murder after the state Bureau of Investigation determined the shooting was not justified. In June 2021, a grand jury declined to indict him for murder and aggravated assault.

In a news release, the Hall & Lampros law firm said the use of force by the state Department of Public Safety against Black people accounted for nearly 60% of such incidents, according to the department's most recent report in 2018. They noted that Joan Crumpler, director of the agency's Legal Services Division, acknowledged the department did not engage in the analysis or create reports for 2019 or 2020.

"At some point, someone who's in charge of training, retention, policy and procedure needs to put a stop to it so governmental entities can stop settling cases like this," Lampros said. "The loss of life is by far the most valuable aspect and the most important. They need to stop killing people for things like an alleged broken taillight."

The deadly shooting occurred amid massive protests across the United States following the death of George Floyd.

Last week, a Colorado jury awarded $14 million to 12 protesters who were injured by police officers during chaotic demonstrations in Denver. The jury found the officers violated the constitutional rights of the demonstrators.

In a previous statement to Fox News, the Denver Department of Public Safety admitted that "some mistakes were made" but that it was "prepared for a worst-case scenario, but we weren’t fully prepared for what transpired."