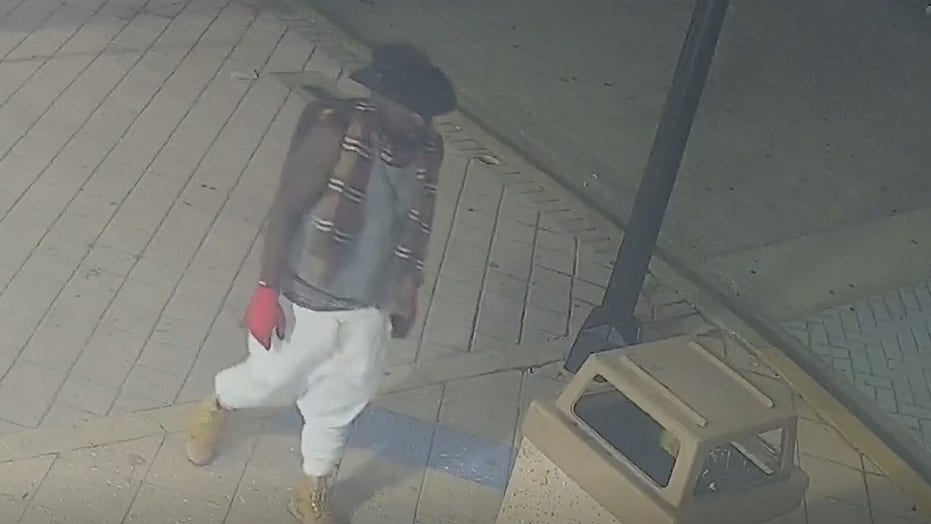 Daytona Beach police have released video of a person of interest in the stabbing death of a married couple over the weekend.

Florida authorities on Thursday said they had arrested a man believed to have murdered a married couple who were both stabbed to death over the weekend.

Daytona Beach Police Chief Jakari Young announced the arrest of Jean R. Macean via Twitter with an image of him in handcuffs. No other information was released.

Terry Aultman, 48, and Brenda Aultman, 55, were found dead Sunday morning with multiple stab wounds and lacerations, police said. Brenda Aultman's daughter, Sara Turner, wrote on a GoFundMe page that the couple was riding their bicycles from the city's annual Bike Week event when they were killed.

They were not robbed, she wrote.

"This is probably one of the most vicious and gruesome incidents that I’ve witnessed in my 20 years," Young said at the time. "We can’t rule out that this may be totally random, but if it is totally random, the person responsible has to be deranged."