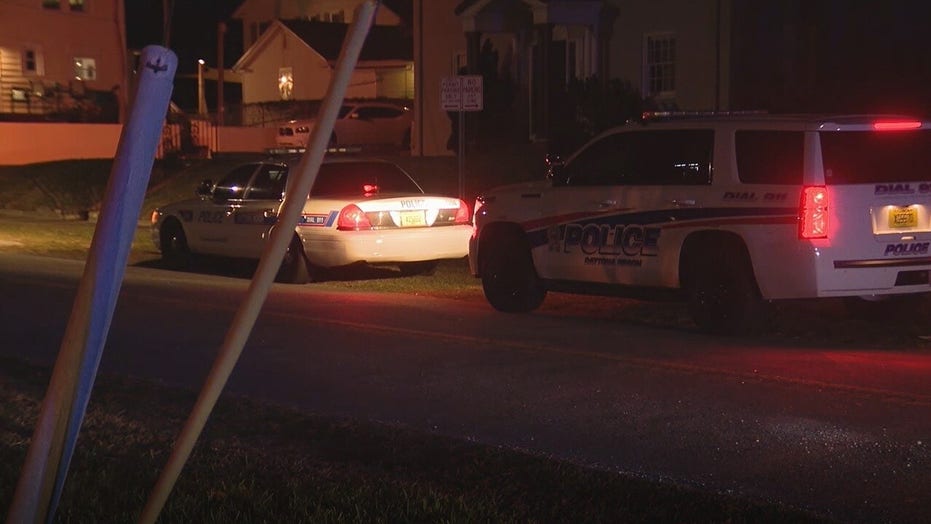 Officials say that both victims, a husband and wife, suffered multiple stab wounds and laceration

Police in Daytona Beach, Florida, are searching for the person who slashed the throats of a couple heading home from Main Street on bicycles.

"This is probably one of the most vicious and gruesome incidents that I’ve witnessed in my 20 years," Chief Jakari Young told WESH 2 News. "We can’t rule out that this may be totally random, but if it is totally random, the person responsible has to be deranged."

Both victims, a husband and wife, suffered multiple stab wounds and lacerations, according to police. They were found early Sunday morning.

Officers responded to the double homicide after 1 a.m. after someone called 911 to report the two in the road. The reporting party thought the victims may have been involved in a hit-and-run.

People living in the neighborhood tell FOX 35 Orlando they are terrified.

"My wife is not leaving the house by herself. I can tell you that right now. And obviously, it was a man and a woman, so it makes you think even the both of us. How safe is our neighborhood?" asked Donald Sears.

A husband and wife were stabbed and their throats were slashed while riding bikes in Daytona Beach, police said. They are now searching for the person who did it. (FOX 35 Orlando)

Officers believe the person of interest is a man wearing white or light-colored pants and a backpack.

Daytona Beach is currently bustling with tourists and locals during the 81st annual Bike Week festivities.

Daytona Beach Police asks anyone with information to contact Detective Howell at 671-5257.