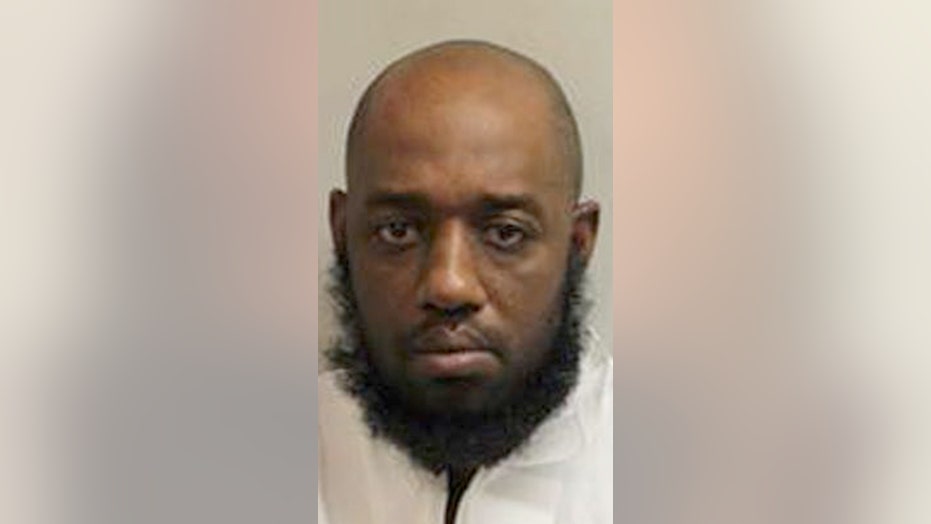 The employee of a Florida construction manufacturing company who allegedly stabbed five people on Wednesday did so after he learned he might be fired, according to police.

Antwann Brown, 41, was charged with five counts of attempted murder after he allegedly used a pocketknife to stab five people, which included employees of Dyke Industries and one other person who was at the Tallahassee business for a job interview, the city's police department said.

Brown was in "good spirits" before arriving at work, a co-worker who gave him a ride told investigators. But, once there, Brown seemingly overheard his supervisor having a conversation "about needing to terminate" him, the supervisor said.

Brown proceeded to confront his boss and allegedly grabbed his pocket. The supervisor, "afraid Brown would retrieve a weapon," used a piece of wood to arm himself. Brown was ordered to clock out and leave work.

The 41-year-old then called his pastor, asking for prayers and forgiveness — which prompted the pastor to call police, according to an arrest affidavit.

FUGITIVE IN MASSACHUSETTS KILLING STABS SELF IN NECK DURING ARREST AT FLORIDA CONSTRUCTION SITE, AUTHORITIES SAY

Soon after, Brown allegedly stabbed five people and assaulted a sixth. The wife of Bobby Riggins, the man who was at Dyke Industries for a job interview, was on the phone with him around 8:30 a.m. when she heard chaos in the background.

“The next thing I know, he said, ‘Baby, I’ve been stabbed five times,’” his wife, Marquitta Campbell, told the Tallahassee Democrat. She said her husband called her again later to tell her he had internal bleeding and was going to undergo surgery.

As of Wednesday afternoon, one victim was hospitalized in serious condition, two were in good condition and two were in fair condition.

Brown was arrested near the business and charged with five counts of attempted first-degree murder and aggravated assault with a deadly weapon.