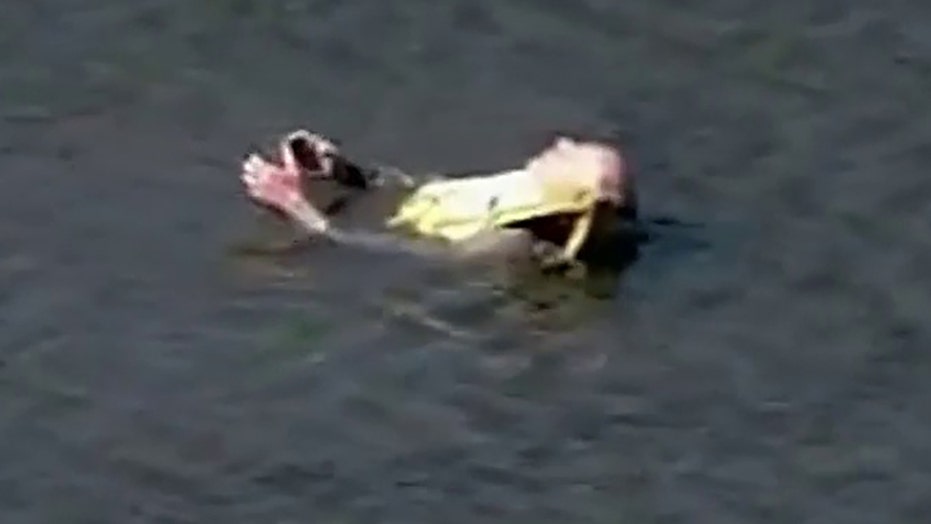 A missing Virginia man has been rescued after days adrift in the Florida Everglades.

A kayaker who disappeared during a week-long solo trip in the Florida Everglades was rescued Monday after days floating on his back in the chilly waters, authorities said.

Mark Miele, 67, of Virginia, was due back on Jan. 29, seven days after he embarked on the kayaking trip in Everglades National Park, but never returned, the Collier County Sheriff’s Office wrote on Facebook. Four days later, National Park Service rangers found a bag containing his wallet and phone washed up on the bank of the Lopez River.

Rangers asked the sheriff’s office to assist in a search for Miele on Sunday, officials said. Deputies downloaded the data on the kayaker’s phone to learn where he had been. His most recent location was logged on Friday, giving the sheriff’s aviation unit a starting point for a targeted search.

Miele was rescued Monday, five days after he failed to return from his kayaking trip in Everglades National Park. He was supposed to be due back on Jan. 29. (Collier County Sheriff’s Office)

Just before noon on Monday, the helicopter crew spotted Miele floating in the water a few miles from where the belongings were found, the sheriff’s office said. Miele was floating face-up in the water and wearing a life jacket.

Miele didn’t appear to be moving when he was first spotted floating in the river, chopper pilot Cpl. Ed Henderson told WINK-TV. He said if Miele had remained in the water for a few more hours, rescuers may have been too late.

“Turns out, when I talk to a guy after the fact that was on scene, he goes, ‘No, he was convulsing,’” Henderson said. “He’d been in the water for two solid days and it’s been really cold.”

Aerial video of the rescue shows the helicopter crew spotting Miele afloat in the water and boats racing to pull him to safety.

“Coming back and watching the video, and seeing the expression on his face and holding the rescuer’s hand – that was just…yeah,” Henderson told the station.

Miele was being treated Monday afternoon at Physicians Regional Hospital in Naples. His current condition was not immediately clear.

Investigators did not immediately say how or when Miele lost his kayak.