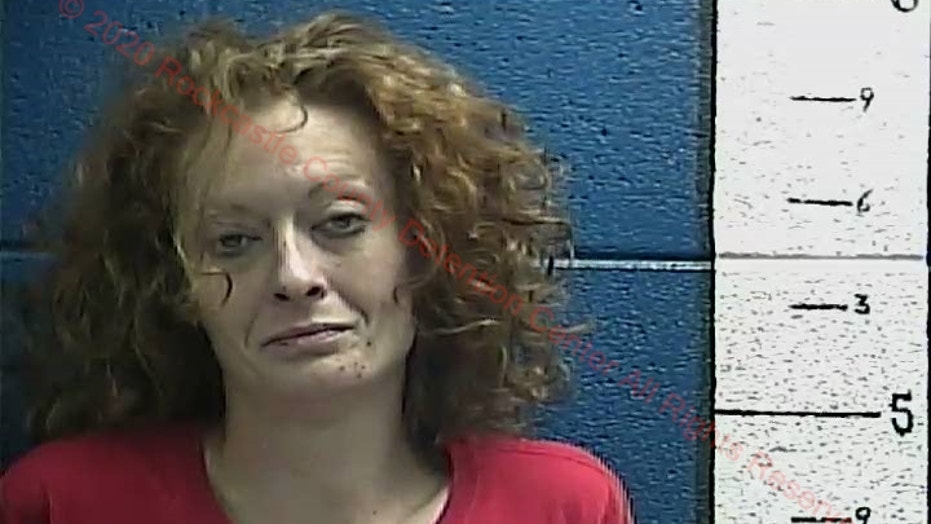 Kentucky police have accused a woman of killing a man with an aggressive pit bull, according to reports.

Authorities said Donald Abner, 55, died after being mauled by the dog at his home on Pug Lane in Conway overnight Friday, local media reported.

Melissa Wolke, 38, was accused of siccing the dog on Abner and refusing to command it to retreat, according to reports. She was charged with murder.

“The way I look at it she used her animal, a pit bull, as a weapon to help her in this altercation,” Kentucky State Police trooper Scottie Pennington said, according to WKYT-TV.

He called the crime a first in his 24 years as a trooper.

“There’s something new every day that happens,” he said.

MASSACHUSETTS WOMAN MAULED TO DEATH BY HER DOG WHILE SUFFERING SEIZURE, AUTHORITIES SAY

Wolke and Abner were friends, he said.

It’s unclear what the altercation was about.

Fox 56 Lexington quoted the local coroner as saying Abner died as a result of the dog attack.

The pit bull was taken away in a body bag after troopers were forced to kill it with gunshots, according to the station.