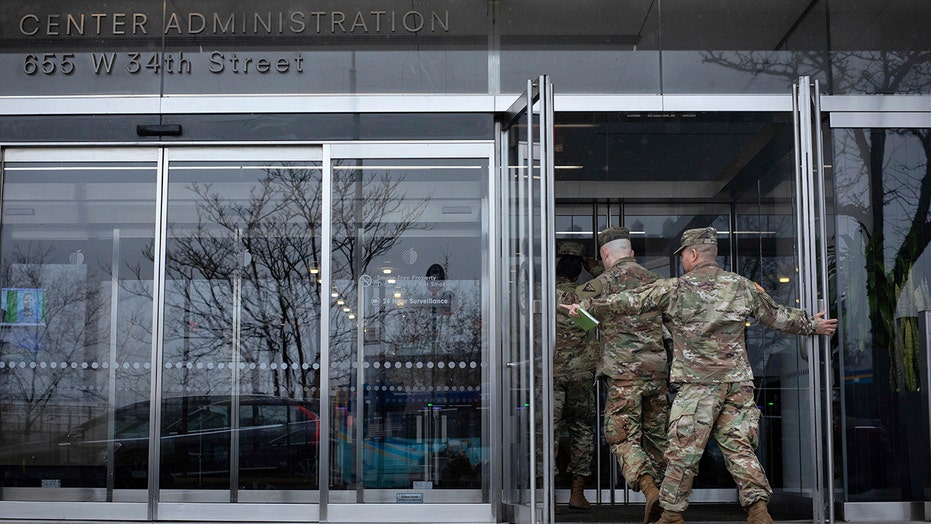 David Lee Miller has an update from New York City.

NEW YORK CITY – The growing number of dead from coronavirus in the nation's largest city could eventually force officials to temporarily bury bodies on public land, according to a New York City councilman.

Councilman Mark Levine said Monday in a series of tweets that the city's Office of the Chief Medical Examiner is dealing with the "equivalent of an ongoing 9/11," as are hospital morgues, funeral homes, and cemeteries.

The freezers at OCME holding bodies of COVID-19 victims will "soon be full," according to Levine, a Democrat who represents Northern Manhattan.

A New York City councilman said if the number of coronavirus deaths overwhelms morgues, a contingency plan would use a city park for "temporary interment." (Photo by John Nacion/NurPhoto via Getty Images)

"Soon we'll start 'temporary interment'. This likely will be done by using a NYC park for burials (yes you read that right). Trenches will be dug for 10 caskets in a line," he tweeted.

"It will be done in a dignified, orderly--and temporary--manner. But it will be tough for NYers to take," Levin wrote.

Levin later clarified after his initial tweet had "gotten a lot of attention" that the plan to use city park was a contingency that New York City is "preparing for BUT if the death rate drops enough it will not be necessary."

In another tweet, Levin -- who is the chair of the New York City Council health committee -- said the goal of the new plan is to "avoid scenes like those in Italy, where the military was forced to collect bodies from churches and even off the streets."

He said the OCME is going to need much more staff to achieve that goal, and that "thankfully," the Department of Defense and the New York National Guard have sent teams.

A woman jogs in Brooklyn's Fort Greene Park, Sunday, April 5, 2020, beneath a sign demonstrating the distance people should keep from each other during the coronavirus outbreak in New York. (AP Photo/Kathy Willens)

During a press conference on Monday, New York City Mayor Bill de Blasio said the city "may well be dealing with temporary burials, so we can deal with each family later."

The mayor added he wasn't going into details because he didn't think "it’s a great thing to be talking about." Additional details about what particular city park or parks will be used for potential COVID-19 burials were not disclosed but de Blasio said that Hart Island in the Bronx was used in the past.

A New York City councilman said if the number of coronavirus deaths overwhelms morgues, a contingency plan would use a city park for "temporary interment." (Tyler Sizemore/Hearst Connecticut Media via AP)

"We have the capacity, we are working with the federal government," the mayor said. "We’re trying to treat every family with dignity to get them through this crisis."

The mayor's press secretary, Freddi Goldstein, added that the city is not planning on using local parks as burial grounds.

"We are exploring using Hart Island for temporary burials, if the need grows," she tweeted.

According to the New York City Department of Corrections, Hart Island serves as the city’s public cemetery and is the final resting place of over one million people. 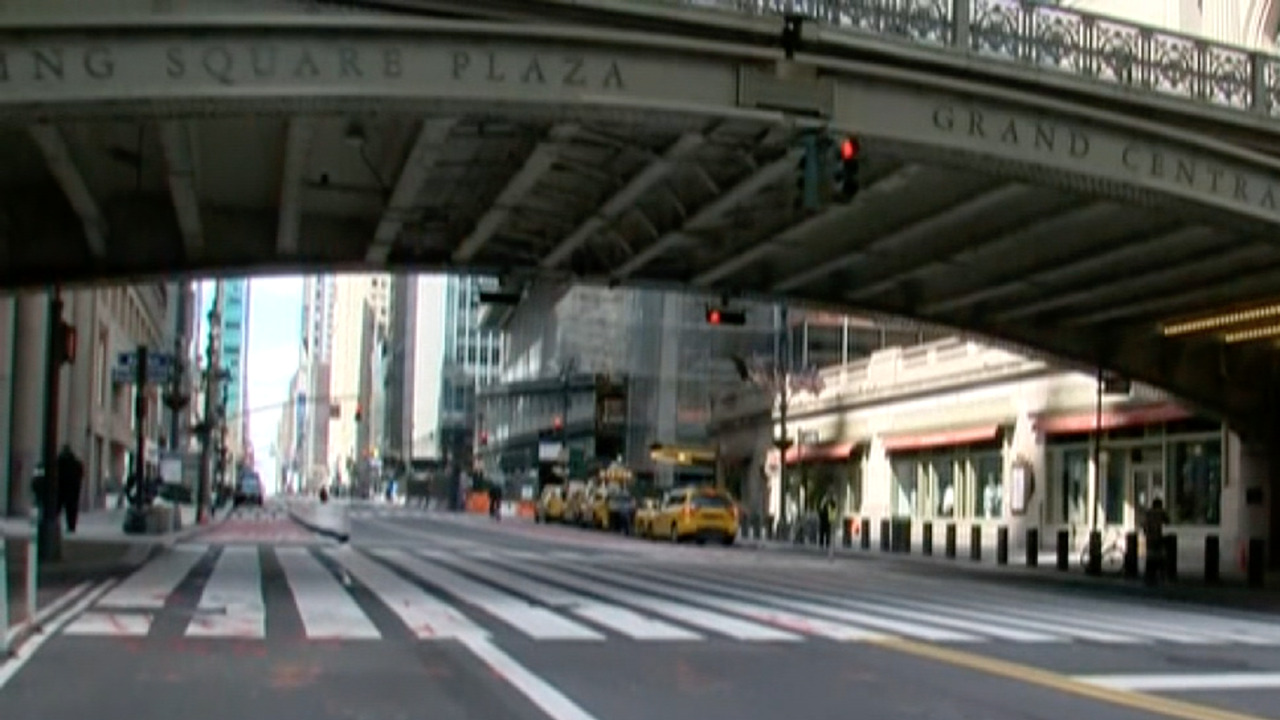 In New York City, the U.S. epicenter of the pandemic, the daily confirmed deaths have dropped slightly, along with intensive care admissions and the number of patients who needed breathing tubes. But New York Gov. Andrew Cuomo warned on Sunday it was “too early to tell” whether the good news would hold.

At a press conference on Monday, Cuomo was asked a question about the grim plan and replied that he spoke with New York City officials the day before and not heard it was an issue.

“I have heard nothing about that. I have heard a lot of wild rumors but I have not heard about the city burying people in parks," the governor said.

Fox News' Maria Paronich and The Associated Press contributed to this report.