American troops exposed to combat face a higher risk of abusing heroin and prescription opioids than service members who weren't, according to a paper published last month by the National Bureau of Economic Research.

The study, titled "Did the War on Terror Ignite an Opioid Epidemic?,” concluded that opioid abuse among veterans who saw combat was 7 percentage points higher than those who were deployed but never engaged with the enemy.

The authors also noted that heroin use among the same group of veterans was 1 percentage point higher than those who didn't see action.

Resul Cesur, associate professor of healthcare economics at the University of Connecticut, told Military Times he and his colleagues wanted to understand the relationship between nearly two decades of war with veterans and the opioid crisis.

“We have an opioid epidemic in the military population. That is well known. And nearly three million deployed since 9/11, so what is the impact of this combat?” Cesur asked. “We wanted to know if it was driven by combat or by some other selection factor. For example, are people who are prone to opioid abuse drawn to enlist? ... Our evidence shows strong evidence that the reason why so many military people are using opiates is because they are exposed to combat.”

Cesar noted about a third of opioid abuse among the military and veteran communities stems from injuries suffered during war. Nearly 58 percent of heroin abuse was also linked to war injury, they found.

Many veterans have been prescribed opioids upon being discharged from a hospital and many continued to take them for a prolonged period, the study concluded.

The Department of Veterans Affairs reported in 2015 that it saw a 55 percent rise in opioid use among Iraq and Afghanistan war veterans, according to the Times. Between 2010 and 2016, nearly 6,500 hundred veterans in the VA health care system died of opioid-related causes.

In fiscal year 2016, the VA reported treating around 68,000 veterans for opioid addiction.

Among active military members, The Army and Marine Corps had the highest rates of heroin use, followed by the Navy and Air Force. However, drug use in the military is still relatively rare. 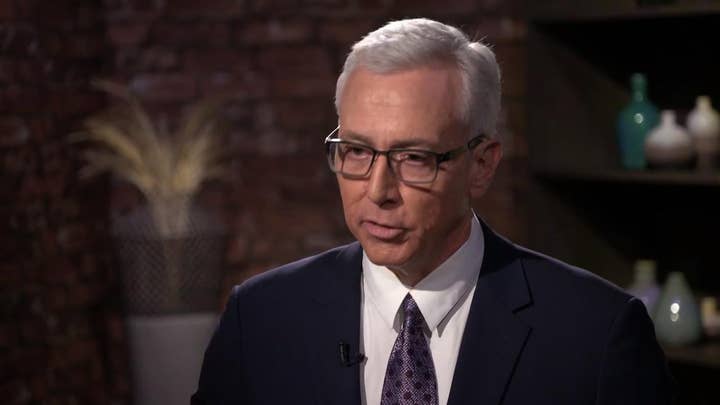 The study comes at a time when many opioid manufacturers are facing scrutiny over their role in exacerbating the opioid epidemic that has killed thousands and ravaged communities. Multiple states and communities are suing Purdue Pharma -- maker of OxyContin -- over the pharmaceutical giant's aggressive marketing model for drugs that netted the company billions.

“While marijuana legalization is certainly not a silver bullet, evidence that marijuana and opioids are substitutes suggests that access to medical marijuana may provide an alternative, less addictive, and less unhealthy means of treating pain,” they wrote.