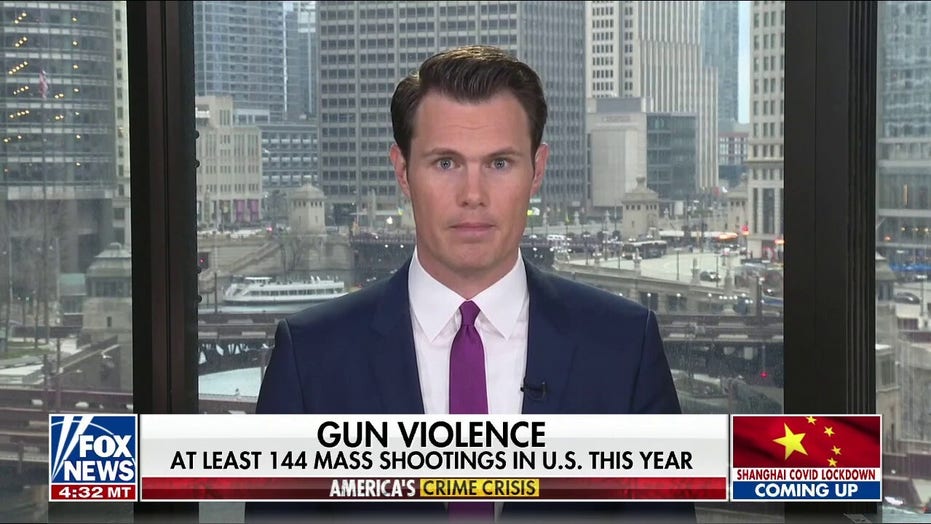 Easter weekend ends with three mass shooting around US

Fox News correspondent Garrett Tenney discusses the latest details from a series of mass shooting over the holiday weekend on ‘Special Report.’

Two of the three suspects in the Columbiana Centre mall shooting were denied bail Tuesday, while the third suspects remains at large.

Marquise Robinson and Jewayne Price appeared in Columbia Municipal Court on Tuesday morning. Both suspects were denied bail due to being a "flight risk."

Robinson is facing 9 counts of assault, each with a 20-year maximum penalty. He is also facing an attempted murder charge with a maxiumum penalty of 30 years. Price is facing the same charges.

Price was arrested Monday for his involvement in a South Carolina mall shooting on Saturday afternoon. The incident left nine people wounded by gunfire and another six people were injured while trying to escape the chaos, Columbia Police Chief W.H. "Skip" Holbrook said.

Marquise Love Robinson, 20, was previously arrested and charged with nine counts of assault and battery, attempted murder, and unlawful carrying of a handgun. He's being held ahead of a bond hearing on Tuesday.

During a press conference Saturday evening, Chief Skip Holbrook said the shooting did not appear to be random but that officials "believe they [the suspects and victims] knew each other and something led to the gunfire."