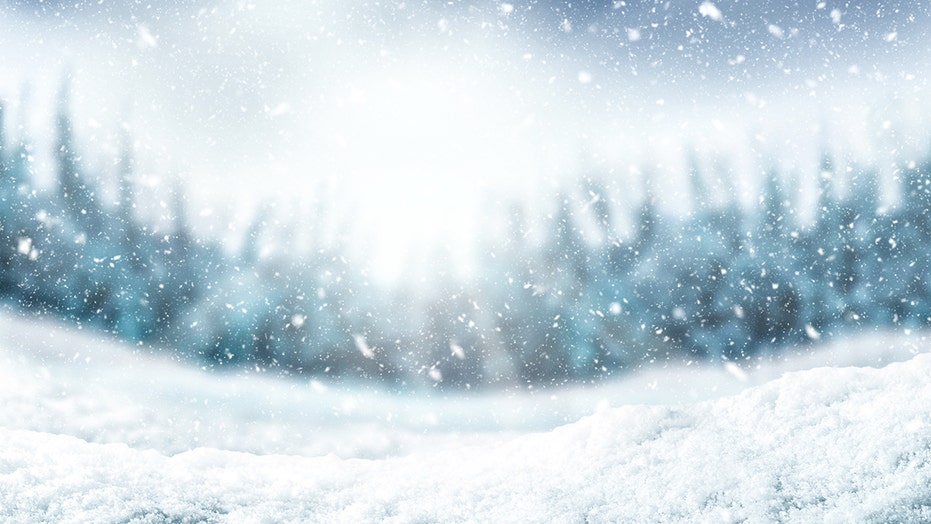 A frantic search for four children, including a 2-year-old boy, who disappeared during a blizzard in rural Alaska ended with good news.

The youngsters did not return from a snow machine ride Sunday afternoon near the remote village of Nunam Iqua on Alaska's west coast, prompting a search by Alaska State Troopers and the U.S. Coast Guard.

But they were found a day later, on Monday afternoon "cold, hungry, and tired" about 18 miles south of the village, population 200. They were transported to Bethel, where they are being treated for severe hypothermia, KTUU reports.

"It immediately brought me to tears," Alphonso Thomas, the father of 2-year-old Trey Camille, told the local TV station in Anchorage. "I never would have thought that he would make it. Being 2 and with weather like that, people usually don't make it ... tough kids, all of them."

Troopers reported blizzard conditions that made the search difficult.

Their mother told KTUU the outing was supposed to be short but, “it became an hour and the weather started being bad, and that’s when we called for someone to go out and look.”

The National Weather Service issued a winter storm warning for the area until Tuesday morning, with up to 6 inches of snow expected.