Good morning and welcome to Fox News First. Here's what you need to know as you start your day ...
Biden transition hangs in limbo, awaiting GSA certification for results to become official
The Biden transition is hanging in limbo, awaiting the General Services Administration’s certification, which will give President-elect Joe Biden and his team the power to make decisions about the future of the federal government-- but the incoming administration is "moving forward" anyway, urging the GSA to "move quickly" and "respect" the "will of the American people."

A Biden-Harris transition spokesperson told Fox News that the transition "is moving forward with preparations so that President-elect Joe Biden and Vice President-elect Kamala Harris are ready to lead our country on Day One and meet the pressing challenges facing our nation."

The GSA has not yet made an "ascertainment" decision -- the formal declaration set up by the 1963 Presidential Transition Act. Until that ascertainment is made, the Biden team can not formally begin the transition process. The GSA has defended its precedent, which they said was “established by the Clinton Administration in 2000.”

A GSA spokesperson told Fox News that an ascertainment has not yet been made and that the GSA and its administrator will continue to abide by, and fulfill, all requirements under the law. CLICK HERE FOR MORE ON OUR TOP STORY.

Nevada poll worker tells ‘Ingraham Angle’ she saw blatant voter fraud
Voter fraud was allegedly committed in Nevada during the early voting period, according to a Clark County poll worker who told Fox News’ “The Ingraham Angle” what she said she witnessed in an exclusive interview Tuesday night. 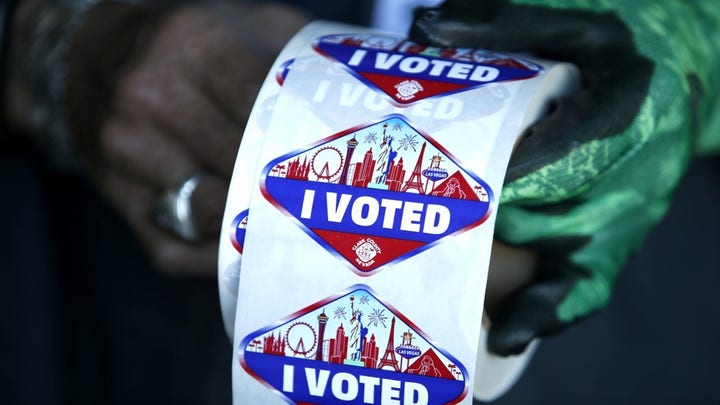 The whistleblower, whose identity was hidden, told host Laura Ingraham that she noticed white envelopes being passed around and ripped open near a Biden-Harris van while on a walk during her lunch break. The envelope handlers then leaned against the side of the van in order to mark the papers, which she recognized as ballots.

The same worker has released a sworn affidavit to the Trump campaign disclosing what she claimed to have witnessed. The affidavit, which has been submitted to the Justice Department, also claims voters were allowed to cast ballots without valid identification. CLICK HERE FOR MORE.

Biden coronavirus adviser wants US to distribute vaccine globally before it's available to all Americans
Oncologist Dr. Zeke Emanuel, one of 10 advisory board members named to Democratic President-elect Joe Biden's coronavirus task force, has pushed the U.S. and other countries to not hoard a coronavirus vaccine. 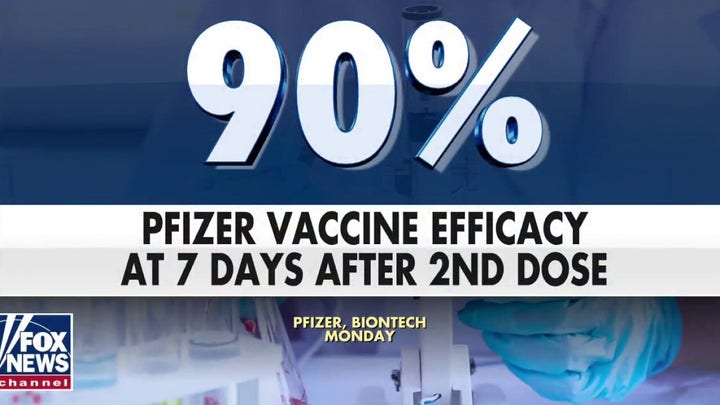 Emanuel, who served as a key architect of the Affordable Care Act under the Obama administration, co-authored a paper in September in which he encouraged officials to follow the "Fair Priority Model," which calls for a "fair international distribution of vaccine," rather than what he and his co-authors characterized as "vaccine nationalism."

The Trump administration had said that the U.S. will share any coronavirus vaccine it develops with other countries after American needs are met and that the U.S. will not coordinate with the World Health Organization (WHO) on distribution. CLICK HERE FOR MORE. 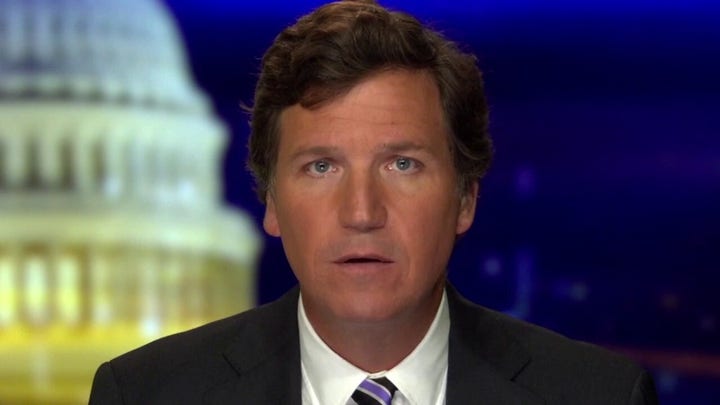