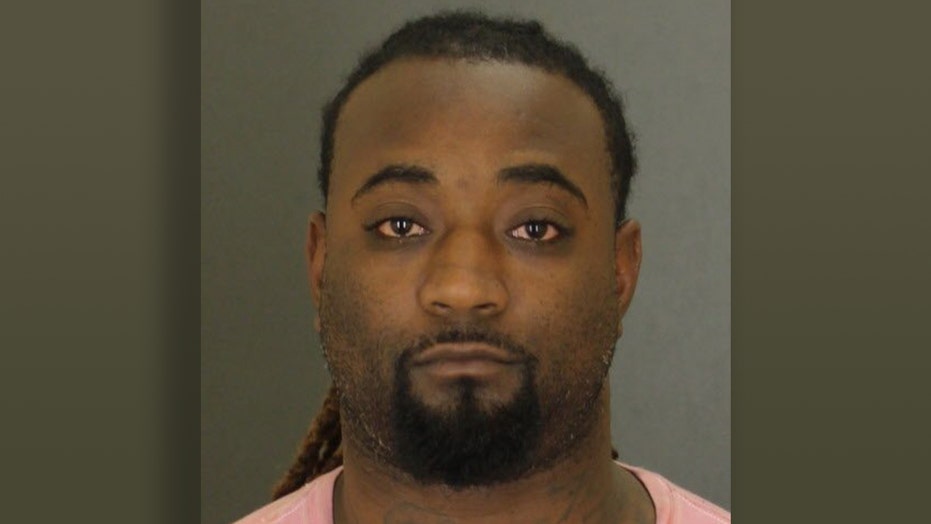 Baltimore cops announced on Monday an arrest in what they called a “cowardly” road-rage shooting of a 2-year-old boy.

The toddler, named Ka’si, was recovering after he was shot in the stomach at 12:30 a.m. Saturday, Fox 45 Baltimore reported.

Police said Javon Johnson, 33, was arrested on attempted murder, assault and weapons charges after an investigation.

“It’s sad, at 2 years old my nephew could’ve been put in the dirt,” Ka’si’s aunt Chiquaia Gamble told the station. “My sister is traumatized thinking she could’ve did something more to protect her son when she couldn’t.”

The boy’s grandmother was driving the car when he was shot.

She honked the horn at the driver of a slow-moving car when a traffic light turned green, the station reported. That driver pursued the grandmother and then fired a gun.

Police reacted to the shooting by holding a news conference Saturday, during which Police Commissioner Michael Harrison called what happened “a cowardly violent act we believe to be an act of road rage.”

Ka’si was one of 15 people shot in Baltimore on Saturday, marking one of the most violent days in the city since 2012, the Baltimore Sun reported.