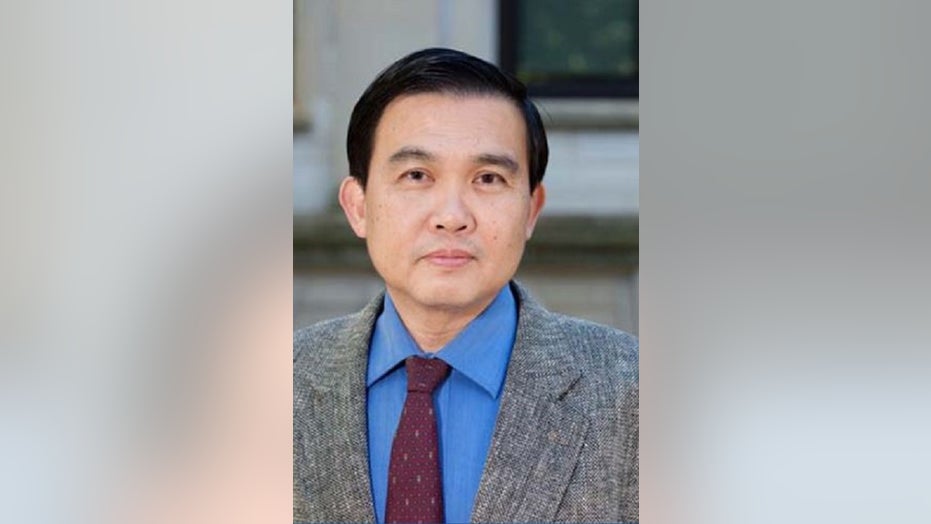 Federal prosecutors have secured dozens of indictments on wire and passport fraud charges against a University of Arkansas professor who allegedly hid ties to China to obtain NASA grant money.

Investigators arrested 63-year-old Simon Saw-Teong Ang in May on a single charge of wire fraud for allegedly hiding his ties to the Chinese government and Chinese businesses while receiving federal grant money. Now the Fayetteville, Ark. resident faces 42 counts of wire fraud and two counts of passport fraud after a grand jury indictment, the Justice Department (DOJ) announced Wednesday.

“This is a hallmark of China’s targeting of research and academic collaborations within the United States in order to obtain U.S. technology illegally,” said Assistant Attorney General for National Security John C. Demers.

Simon Saw-Teong Ang, 63, is charged with securing federal grants without revealing his ties to China and businesses there.  (University of Arkansas)

Investigators said Ang was receiving payments and other benefits from China while working as the director of the University of Arkansas in Fayetteville’s High Density Electronics Center – a position that required him to disclose any conflicts of interest or anything that might appear to be a conflict.

Ang was allegedly receiving payments from the Chinese government, held high-ranking positions at multiple Chinese companies and was also the part-owner of at least one more, according to the federal indictment.

FBI agents alleged that he failed to disclose conflicts to both NASA and the University of Arkansas. Ang, who started his employment with the university in 1988 and made an annual salary of $168,192, was suspended without pay, a spokesperson told Fox News after his arrest in May.

“This is a hallmark of the China’s targeting of research and academic collaborations within the United States in order to obtain U.S. technology illegally,”

And he allegedly had researchers under his supervision conduct work on behalf of those Chinese companies – while they were being paid by the University of Arkansas and federal agencies, according to the indictment.

“The wire fraud in this case affected not only the University of Arkansas but also several other important United States government agencies such as [NASA] and the United States Air Force,” said acting U.S. Attorney for the Western District of Arkansas David Clay Fowlkes.

According to the indictment, Ang also allegedly “made materially fraudulent misrepresentations and omissions” for an Air Force grant proposal as well.

Ang was recognized in China as a “National Distinguished Expert” for the Communist government’s “Thousand Talents Program” in 2016 – a program designed to recruit high-level scientists to work for China.

Harvard University professor Charles Lieber, 61, has also been accused of lying about his ties to the program – and the DOJ announced new tax charges against him Tuesday. He was also indicted in June on counts of misleading federal authorities and accused of failing to report income from China’s Wuhan University of Technology.

He has pleaded not guilty and his attorney is disputing the allegations.