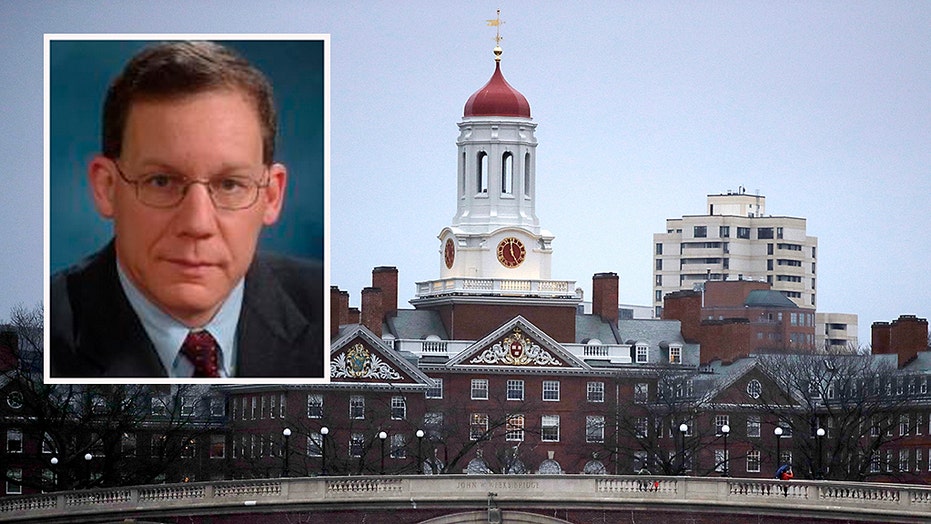 The Harvard University professor accused of lying to U.S. officials about his ties to a Chinese-run program aimed at furthering the communist superpower’s scientific and technological development is now facing additional charges over his alleged dealings with the IRS.

Chemistry professor Charles Lieber, 61, has been indicted by a grand jury on two counts of failing to file reports of foreign bank and financial accounts and two counts of making and subscribing a false income tax return, the office of U.S. Attorney Andrew Lelling said in a statement Tuesday.

Lieber, whom prosecutors accused of failing to report income from Wuhan University of Technology, was previously indicted in June on two counts of lying to federal authorities.

Charles Leiber has been charged with lying about his connections to China.  (Harvard University/AP)

He has pleaded not guilty and his attorney is disputing the allegations.

“The notion that Professor Lieber was engaged in improper work with China is laughable,” Marc Mukasey said in an email to The Boston Globe. “He didn’t hide anything, and he didn’t get paid as the government alleges... He is innocent and his name will be cleared.”

The Ivy League school put Lieber on administrative leave in January, after he was first arrested.

“Unbeknownst to Harvard University, beginning in 2011, Lieber became a ‘Strategic Scientist’ at Wuhan University of Technology in China and was a contractual participant in China’s Thousand Talents Plan from in or about 2012 to 2017,” the U.S. Attorney’s Office of the District of Massachusetts said at the time.

“China’s Thousand Talents Plan is one of the most prominent Chinese Talent recruitment plans that are designed to attract, recruit, and cultivate high-level scientific talent in furtherance of China’s scientific development, economic prosperity and national security,” it continued. “These talent programs seek to lure Chinese overseas talent and foreign experts to bring their knowledge and experience to China and reward individuals for stealing proprietary information.”

Authorities said Lieber was paid $50,000 a month by the Wuhan University of Technology under his Thousand Talents Program contract and awarded more than $1.5 million to establish a research lab at the Chinese university.

In exchange, prosecutors said, Lieber agreed to apply for patents and do other work on behalf of the Chinese university.

Authorities said Lieber lied about ties to the program and the university, telling federal authorities that he was never asked to participate in the Thousand Talents Plan. When the National Institutes of Health questioned Harvard about Lieber, the professor caused the school to falsely report that Lieber "is not and has never been a participant in" China's Thousand Talents Plan, prosecutors said.

Lieber faces up to five years in prison if he's convicted on the first set of charges. Prosecutors said he will be arraigned in a federal court in Boston at a later date.