It was around 2 a.m. and a "pop-up" party was going on at the Coney Island boardwalk at 21st street, when someone began firing, a New York Police Department spokesperson told Fox News.

So far, no arrests have been made.

According to the NYPD, a 36-year-old man who was shot in the chin, and two women – ages 26 and 27 – who were each shot in the leg were taken by EMS to Brooklyn's NYU Langone hospital. 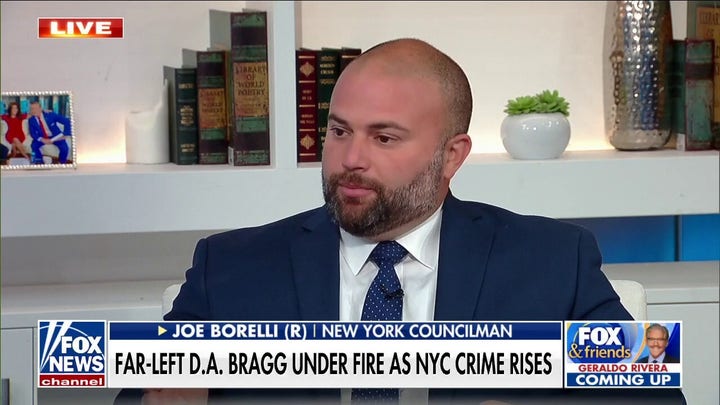 A 31-year-old man who was shot in the back is in critical but stable condition at Coney Island Hospital, after going there on his own. A 19-year-old shot in the leg is also at that hospital after going without the assistance of emergency workers.

The incident is one of the latest in a string of recent gun violence that has plagued New York City. From Monday afternoon to early Tuesday morning, 19 people were shot leaving three dead. 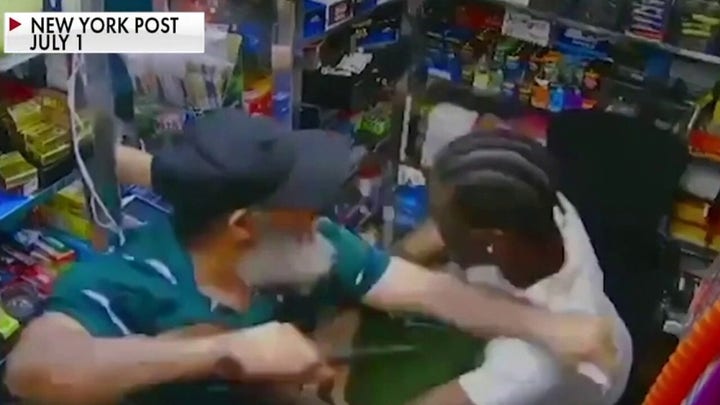 Later Tuesday morning, an aide to Mayor Eric Adams was walking near the former Brooklyn Navy Yard when he was accosted by two men. When he informed them that he worked for the mayor, one man responded by displaying a gun before taking his wallet and city-issued cell phone, the New York Post reported.

Wednesday night, police received three homicide reports in less than an hour. First, a man on a bicycle rode up to a car in Brooklyn and fatally shot a passenger. 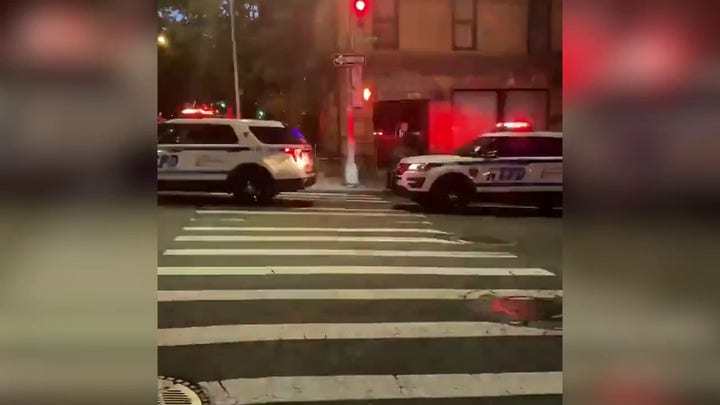 Then in Queens, police found a man in the back seat of a car with gunshot wounds to the neck and chest. The man was pronounced dead at a local hospital before another person entered the same medical facility with several gun shot wounds, saying they had been shot in the same location, Fox5 NY reported.

Later that night, a man suffered a stab wound during an altercation in the Bronx, then got in a vehicle and fled before crashing and being pronounced dead at the scene.