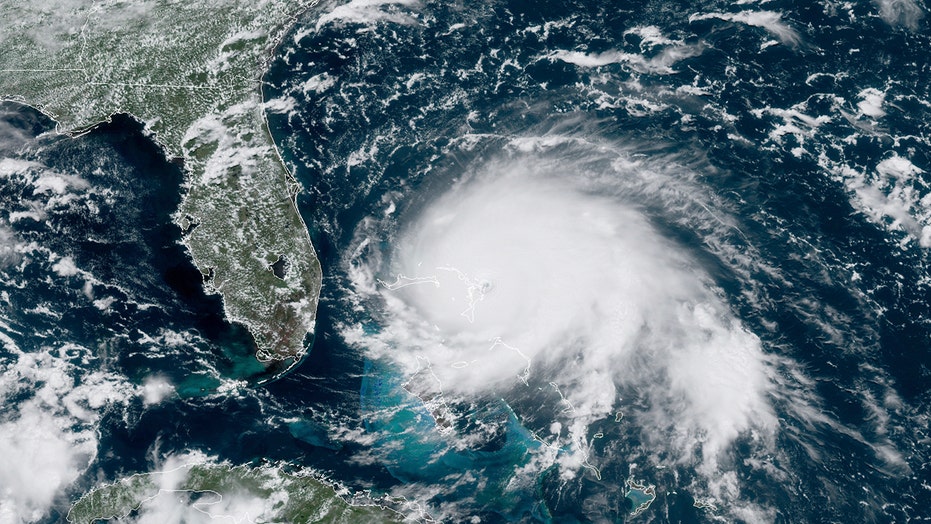 Stormy conditions appear to be on the horizon for the 2020 Atlantic hurricane season, with government forecasters on Thursday announcing the possibility of an "extremely active" period.

The National Oceanic and Atmospheric Administration (NOAA) said in its pre-season outlook there's a 60 percent chance of an above-normal hurricane season, which officially starts June 1 and runs until Nov. 30.

"It's expected to be a busy one," said Gerry Bell, the lead hurricane forecaster at NOAA's Climate Prediction Center.

This forecast is well above the averages of 12 named tropical storms, six hurricanes, and three major hurricanes during the season. So far, this year is off to an early start, with Tropical Storm Arthur brushing the Outer Banks of North Carolina earlier this week.

NOAA said that it provides its forecast ranges with 70 percent confidence. Acting NOAA administrator Neil Jacobs said during a conference call there's a possibility this season ends up being  "extremely active."

Forecasters said there's a combination of several climate factors driving the "strong likelihood" for above-normal activity in the Atlantic this year.

Conditions such as El Nino Southern Oscillation (ENSO) are expected to either remain neutral or trend toward La Nina, meaning there won't be an El Nino to suppress hurricane activity.

What you should about this year's 2020 Atlantic hurricane season.

In 2020, there are also warmer-than-average sea surface temperatures in the tropical Atlantic Ocean and the Caribbean Sea, combined with reduced vertical wind shear, weaker tropical Atlantic trade winds, and an enhanced west African monsoon. All work to increase the likelihood for an above-normal Atlantic hurricane season.

“NOAA’s analysis of current and seasonal atmospheric conditions reveals a recipe for an active Atlantic hurricane season this year,” Jacobs said. “Our skilled forecasters, coupled with upgrades to our computer models and observing technologies, will provide accurate and timely forecasts to protect life and property.”

Forecasters said that similar conditions have produced more active seasons since the current high-activity era in that began 1995. The region has been a “high activity era" since 1995, with warmer ocean temperatures and stronger West African monsoons causing above-average activity, according to Bell.

Warmer than average sea surface temperatures is expected to lead to an active Atlantic hurricane season in 2020. (Fox News)

The 2019 Atlantic hurricane season was the fourth consecutive season with above-average activity, with 18 named storms, including three intense hurricanes — Dorian, Humberto and Lorenzo. The only other period on record that produced four consecutive above-normal seasons was 1998-2001. 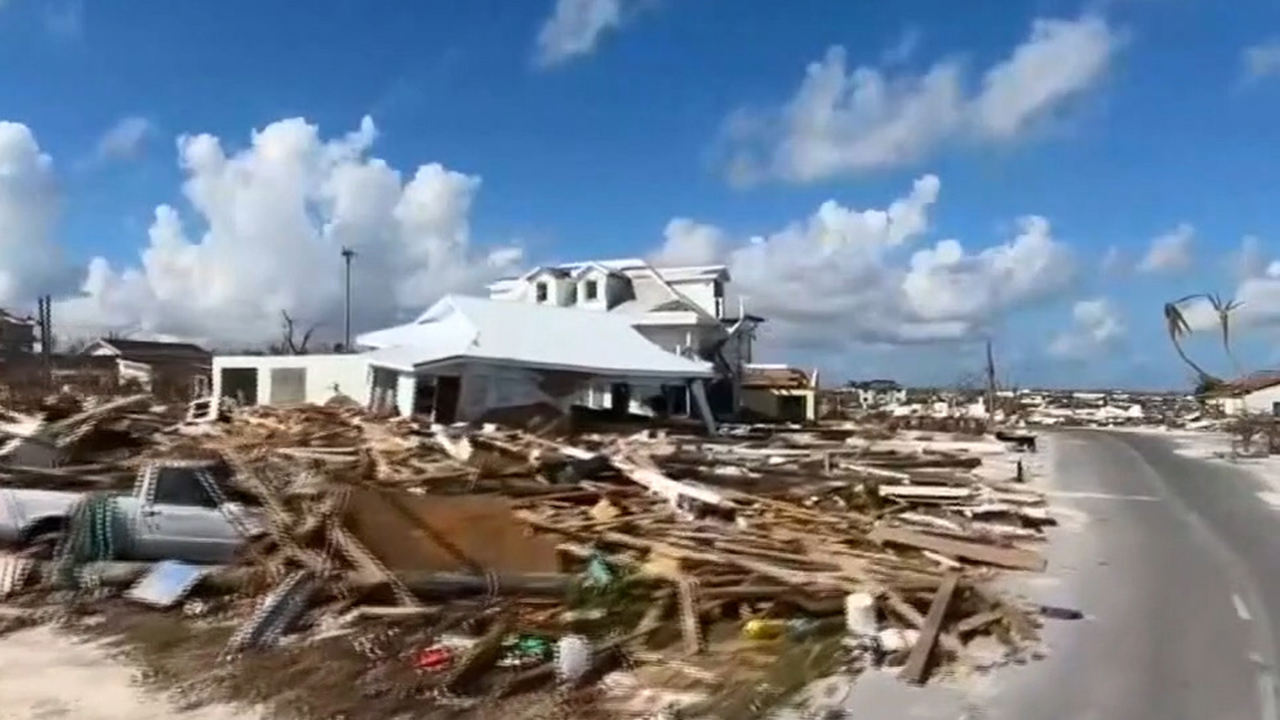 NOAA said this year, forecasters also will have access to new models that incorporate data from satellites and radar to help them develop advisories as the season kicks into high gear.

In light of the coronavirus pandemic this year, officials stressed the need to be prepared in case storms approach and local areas change procedures, to balance the safety needs of evacuees and the need to curb COVID-19.

“Social distancing and other CDC guidance to keep you safe from COVID-19 may impact the disaster preparedness plan you had in place, including what is in your go-kit, evacuation routes, shelters and more," Carlos Castillo, acting deputy administrator for resilience at FEMA, said in a statement.

"With tornado season at its peak, hurricane season around the corner, and flooding, earthquakes and wildfires a risk year-round, it is time to revise and adjust your emergency plan now."

Castillo added that this will not be the first time FEMA has responded to multiple disasters at the same time, and the agency continues to take "deliberate and proactive" steps.

Disaster preparedness experts added that it’s critically important for people in evacuation zones to plan to stay with friends or family, rather than end up in shelters during the coronavirus pandemic.

“Shelters are meant to keep you safe, not make you comfortable,” Castillo said Thursday.

NOAA will update its hurricane forecast in early August before peak months arrive in August, September and October.

“It is not possible to predict how many will hit land," Jacobs said.

“As Americans focus their attention on a safe and healthy reopening of our country, it remains critically important that we also remember to make the necessary preparations for the upcoming hurricane season,” said Secretary of Commerce Wilbur Ross. “Just as in years past, NOAA experts will stay ahead of developing hurricanes and tropical storms and provide the forecasts and warnings we depend on to stay safe.”