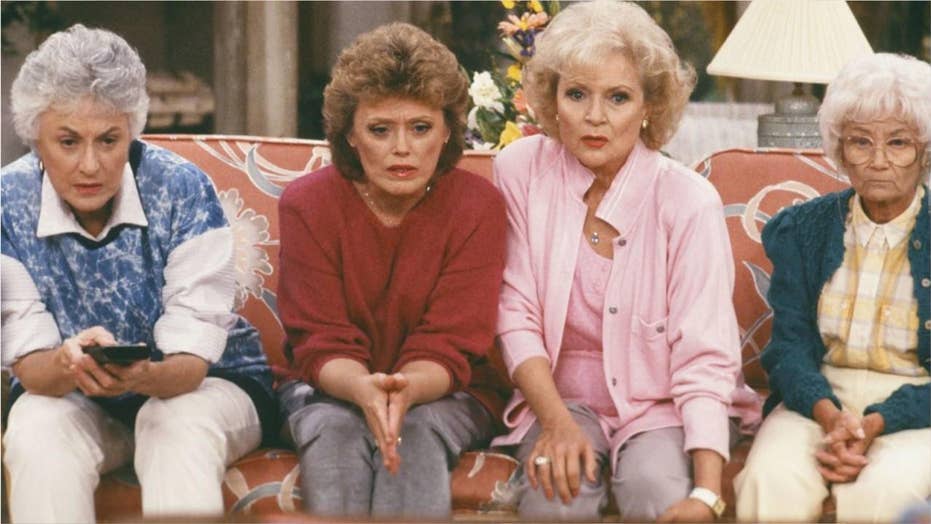 The Golden Girls at Sea: A Golden Girls Fan Cruise will depart from Miami, Fla – home to Blanche, Rose, Dorothy and Sophia -- in a five-night ocean escapade.

Prepare the cheesecake, there’s a “Golden Girls”-themed adventure coming to take your pals – and your confidants – down a road and back again.

The Golden Girls at Sea: A Golden Girls Fan Cruise will depart (aptly) from Miami, Fla – home to Blanche, Rose, Dorothy and Sophia – and visit Key West and Cozumel during its five-night high seas escapade.

While on the Celebrity Infinity ship, fans can expect a Rusty Anchor Karaoke Party, Shady Pines Craft Corner as well as a “Golden Girls” costume contest, Dorothy’s Bingo and a Night in St. Olaf Dance Party.

Alcohol and cheesecake are included, along with all the usual cruise bells and whistles, like a full-service menu that changes nightly and live entertainment.

Since the news broke about the cruise, due to set sail in February 2020, several people have already taken to social media to share their excitement.

Flip Phone events, which is hosting the cruise, is not the only one to jump on the “Golden Girls” popularity bandwagon.

Always Fits website released hot sauces modeled after each of the cast, and more recently, Funko debuted a multigrain cereal for the show, complete with miniature collectible figurine.