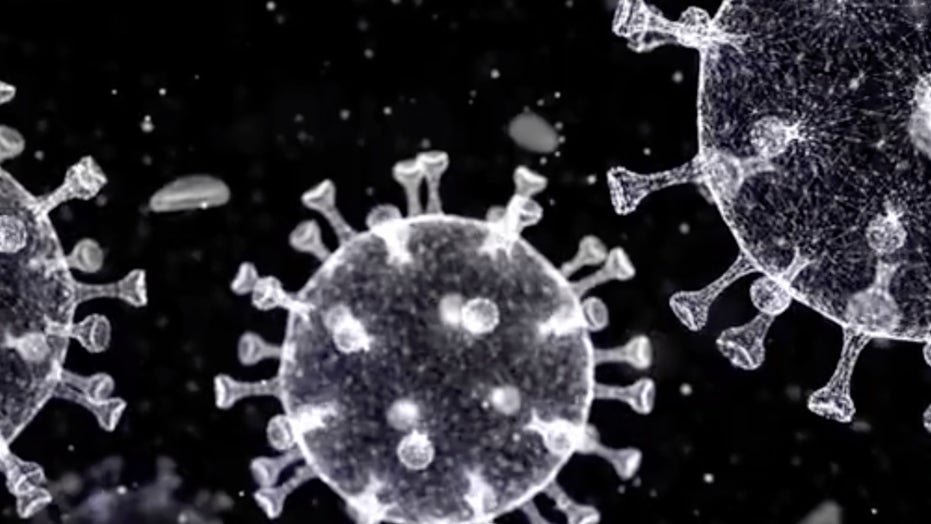 Through the COVID-19 outbreak, Disney seems to be doing everything possible to fight the viral disease.

The company’s signature cruise line has suspended operations for all new departures effective March 14 through the end of the month. While Disneyland, Walt Disney World and Disneyland Paris will close their doors this weekend in response to the outbreak, some hotels, dining options and retail shops will remain open.

Disney's signature cruise line has suspended operations for all new departures effective March 14 through the end of the month. (Reuters)

In a statement shared with Fox News on Thursday, a spokesperson for The Walt Disney Company said that the decisions were made “in an abundance of caution and in the best interest of our guests and employees.”

“Disney Cruise Line will suspend all new departures beginning Saturday, March 14 through the end of the month,” the spokesperson disclosed, adding that “the Walt Disney Company will pay its cast members during that closure period.”

As for the theme parks, Disneyland Park and Disney California Adventure will close starting Saturday. As of Sunday, Disney World and Disneyland Paris will also be closed in a bid to slow and stop the spread of the virus.

Though all three theme parks are tentatively scheduled to be closed through the end of the month, some businesses at each respective site are scheduled to remain open.

While Disneyland, Walt Disney World and Disneyland Paris will close their doors this weekend in response to the outbreak, some hotels, dining options and retail shops will remain open. (Joe Burbank/Orlando Sentinel via AP)

Looking ahead, Disney officials will also remain in close contact with health experts and other authorities during this time.

As for Disney’s other internationally branded parks through the ongoing outbreak, Hong Kong Disneyland has been temporarily closed until further notice.

On Monday, Shanghai Disneyland reopened several restaurants and shops — though guests are required to wear masks “during their entire visit” and the theme park itself remains closed.

On Wednesday, Tokyo Disney Resort has announced that both of its Japanese theme parks, Tokyo Disneyland and Tokyo DisneySea, will remain closed through the end of April.

Both theme parks have been closed over COVID-19 concerns since Feb. 29.

As of Friday morning, the novel coronavirus has infected at least 132,567 people across 118 countries and territories, claiming the lives of 4,947.

In the U.S., at least 47 states plus the District of Columbia have reported confirmed cases of COVID-19, tallying over 1,600 illnesses and 41 deaths.