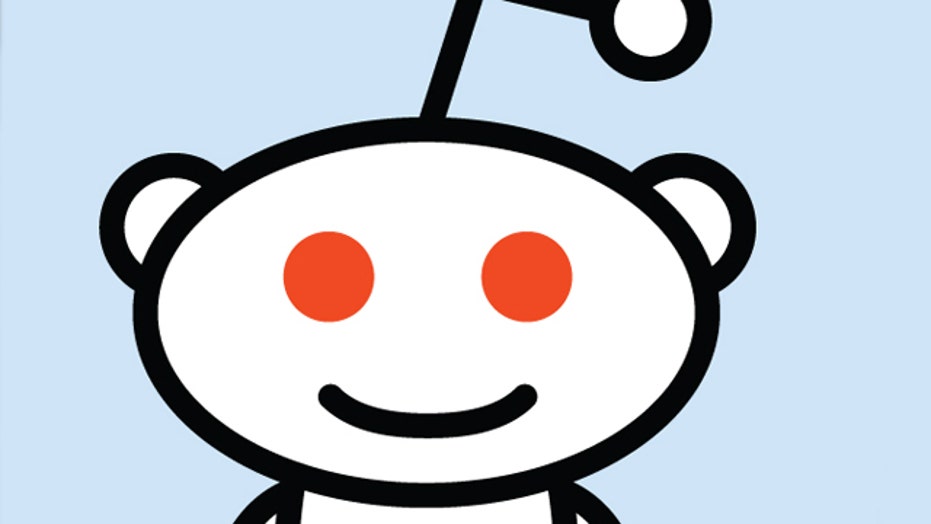 Reddit is feeling generous: After raking in nearly $8.3 million in advertising revenue in 2014, the site has decided to "support the goals and causes of the entire community" by donating 10% of that amount to 10 charities.

The company made the announcement in a blog post, noting the $827,659.49 will be split evenly, so each charity will receive $82,765.95. Now here's the fun part: Reddit users will help choose which charities get a check.

The rules are designed to "reduce any potential shenanigans": Anyone with a Reddit account before 10am PST yesterday (the announcement came at 10:01) can vote a single time per charity, but for as many charities as he or she would like.

Redditors can look up charities via the Charity Navigator database then vote on Reddit's donate page. Voting wraps up Wednesday. Mashable points out Reddit's $8.3 million in ad revenue is rather measly compared to BuzzFeed's earnings; that site passed the $100 million mark in 2014.

(Per similarwb.com, Reddit gets more traffic than Buzzfeed.) The discrepancy is probably due, at least in part, to Reddit's tiny banner ads. Electronic Frontier Foundation, Doctors Without Borders, NPR, the Wikimedia Foundation, and Internet Archive were the most discussed charities on Reddit yesterday, CNNMoney reported, and they remain that way today.

(Click to read about a man's surprise $4.8 million donation.)

This article originally appeared on Newser: You Can Help Decide Who Gets $827K From Reddit