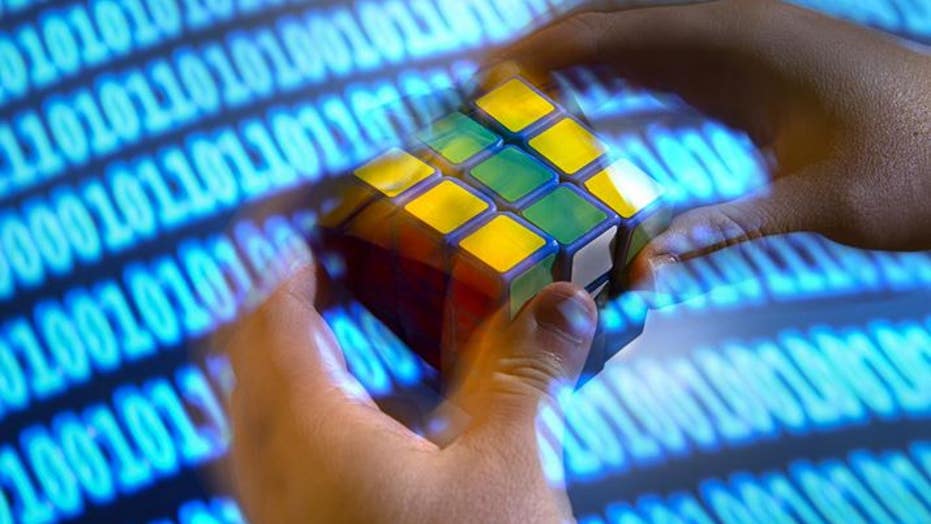 Artificial intelligence, which may at some point automate your job and can already defeat professionals in six-player poker, is now able to solve Rubik's Cube faster than any human.

Researchers at the University of California-Irvine have created an AI system that can solve the puzzle in a fraction of a second, without any in-game coaching from humans or specific domain knowledge.

That's a pretty impressive feat. The goal of Rubik's Cube, of course, is to make sure each of six sides display one solid color.

"Artificial intelligence can defeat the world's best human chess and Go players, but some of the more difficult puzzles, such as the Rubik's Cube, had not been solved by computers, so we thought they were open for AI approaches," said senior author Pierre Baldi, UCI Distinguished Professor of computer science, in a published statement.

The fastest people need about 50 moves to solve a Rubik's Cube. The new AI developed by researchers is much faster. (Steve Zylius / UCI)

The study, published in Nature Machine Intelligence, shows that DeepCubeA, their deep reinforcement learning algorithm, was able to solve 100 percent of all test configuraitons, finding the shortest path to the goal 60.3 percent of the time.

"The solution to the Rubik's Cube involves more symbolic, mathematical and abstract thinking, so a deep learning machine that can crack such a puzzle is getting closer to becoming a system that can think, reason, plan and make decisions," Baldi added.

The UCI algorithm takes about 20 moves, usually solving it in a minimum number of steps, according to researchers. 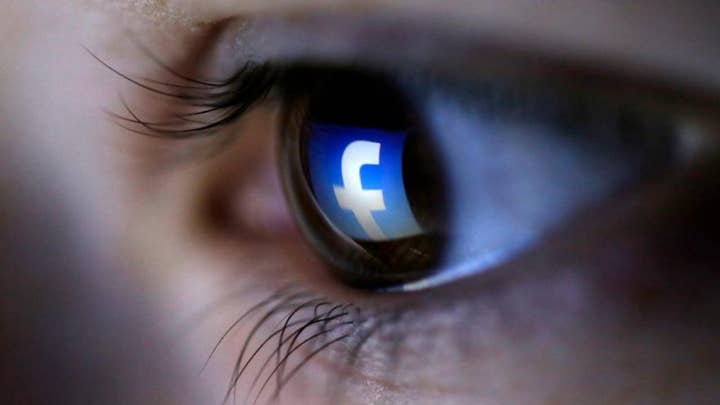 The goal of these projects, according to Baldi, is to build the next generation of AI systems — which already power everything from Siri and Alexa to the recommendation engine of Google-owned YouTube and Facebook's Newsfeed.

"But these systems are not really intelligent; they're brittle, and you can easily break or fool them," Baldi explained in his statement. "How do we create advanced AI that is smarter, more robust and capable of reasoning, understanding and planning? This work is a step toward this hefty goal."