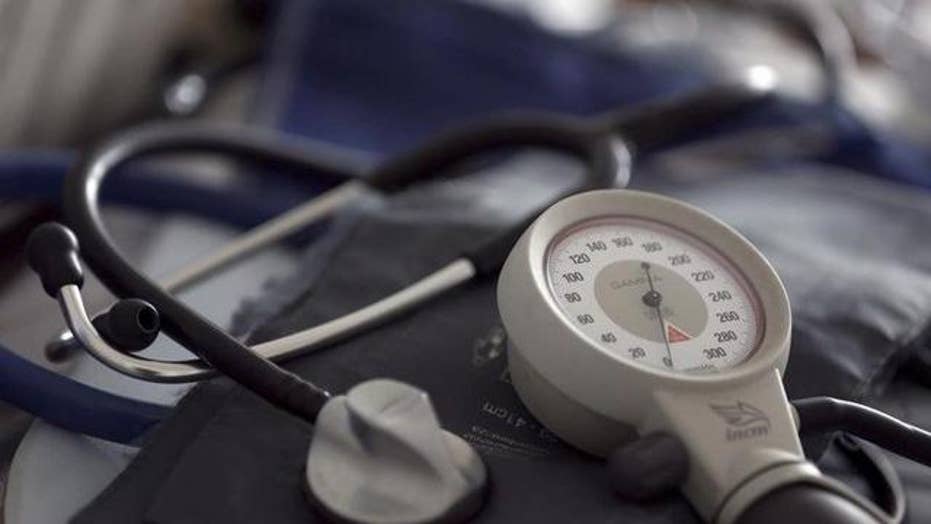 Will robots take over doctors' jobs?

Forty percent of the world's jobs could be done by machines in as soon as 15 years, according to a top expert on artificial intelligence (AI).

Kai Fu Lee, a pioneer in AI who also works in venture capital in China, told "60 Minutes" that a wide range of blue-collar and white-collar jobs will be overtaken by machines in the next two decades.

"AI will increasingly replace repetitive jobs, not just for blue-collar work, but a lot of white-collar work," Lee, who has worked for Apple and Google, told CBS. "Chauffeurs, truck drivers, anyone who does driving for a living — their jobs will be disrupted more in the 15 to 25-year time frame."

The venture capitalist, who wrote a book about AI last year, said in the show that "many jobs that seem a little bit complex – chef, waiter, a lot of things – will become automated."

Although technologists and futurists have made similar predictions about when AI will start gobbling up jobs before, the truth is harder to pin down. Currently, most AI, which is what powers things like Apple's Siri and Google Home, is focused on relatively narrow tasks. Artificial General Intelligence (AGI) would, in theory, be a machine or software program that could deftly handle highly complex tasks like writing novels or performing surgeries.

Sophia, the robot, is seen at a press conference at Web Summit 2018.  (Getty Images)

When 60 Minutes' Scott Pelley pressed him about 40 percent of jobs being displaced, Lee said the jobs will be "displaceable."

Pelley asked Lee what such a stunning technological development could do to society.

"Well, in some sense, there is the human wisdom that always overcomes these technological revolutions," Lee explained. "The invention of the steam engine, the sewing machine, electricity, have all displaced jobs. We've gotten over it. The challenge of AI is this 40 percent, whether it is 15 or 25 years, is coming faster than the previous revolutions."

In China, 70 percent of the country's population uses a smartphone for a range of routine practices and transactions, but Lee told Pelley that the U.S. is still China's main competitor when it comes to developing the full potential of AI.