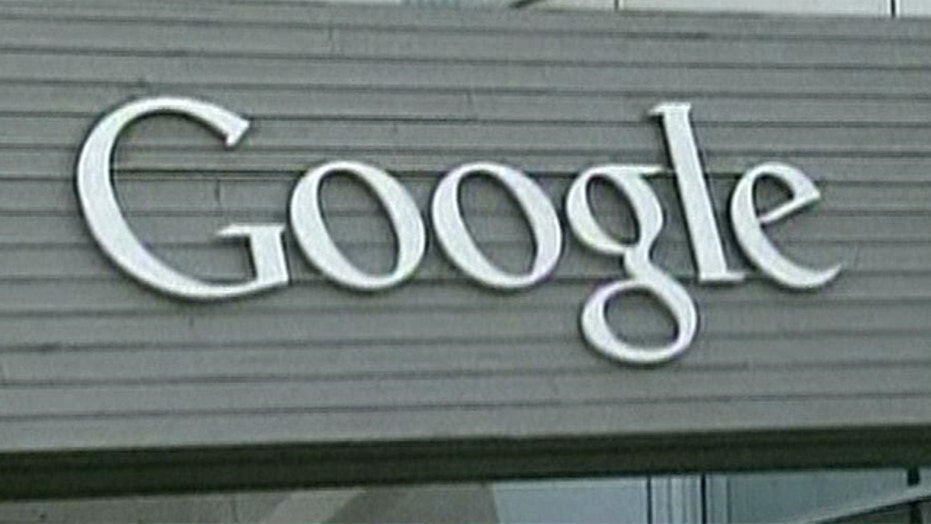 Executives made numerous tropical trips according to a detailed analysis reviewed by FoxNews.com

Google's top execs are using their private fleet of jets to fly to some of the world's most exotic vacation spots -- and taxpayers appear to be footing part of the bill.

When they aren't grounded at NASA's Moffett Field, the search engine's jets guzzle government fuel to carry Google's billionaire bosses to Tahiti, Hawaii and a host of private Caribbean beaches, according to a detailed analysis reviewed by FoxNews.com.

Google -- and the government -- say parking spaces and discounted fuel are justified because of the scientific research the company does with the space agency. But the data shows trips may be more about surf than science, said Drew Johnson, a fellow at the Center for Individual Freedom.

Google execs Larry Page and Sergey Brin own five airplanes that range from sleek Gulfstreams to giant Boeing 757s and even a Dassault fighter jet. Operated by a private holding company called H211, the fleet flies out of a hangar in Silicon Valley's Moffett Field, a government-owned and -operated facility. Google denied FoxNews.com requests to comment on the new analysis.

Scientists aboard the company's jets do occasionally perform scientific research such as measuring atmospheric greenhouse gases and ozone, justifying the perks from NASA, the agency said.

"NASA is always looking for innovative, public-private partnerships to help advance our mission and provide benefit to the American taxpayer," a spokeswoman for NASA Ames told the Wall Street Journal recently.

But after a GAO investigation and a few letters from Sen. Chuck Grassley, R.-Iowa, the Defense Department unexpectedly ended the agreement this August.

That was after years of discount gas purchases fueling, among other jaunts, 25 flights to the tiny Caribbean paradise of Anguila between Dec. 28, 2008, and April 5, 2013. There were also 25 trips to beautiful Tortola in the British Virgin Islands between April 11, 2009, and March 27, 2013.

Hawaii and Tahiti are apparently also popular destinations for Google’s jet-setting playboy executives, according to the analysis. There are 18 flights listed to Faa’a International Airport in Tahiti and 32 flights to a variety of destinations in Hawaii.

Using the tail numbers and aircraft IDs from H211’s fleet, Johnson and his team matched the Google jets up against FAA records and publicly available databases of flight information, he told FoxNews.com.

In between are countless trips to island paradises likely far out of reach for most Google users. Indeed, the list of destinations reads like a travel agent’s fantasy: Honolulu, the British Virgin Islands, Cancun, St. Thomas, Tahiti, Nice, St. Maartens and so on.

Johnson said he was surprised at how frequently the company used massive jumbo jets such as the 757 and 767 for trips to the beach.

“When you look at the big Boeing planes, it’s impossible to know who was on the flights. But you have to assume that a lot of the time they’re not full,” Johnson said. He calculated that the planes "polluted the atmosphere with 100 million pounds of carbon dioxide."