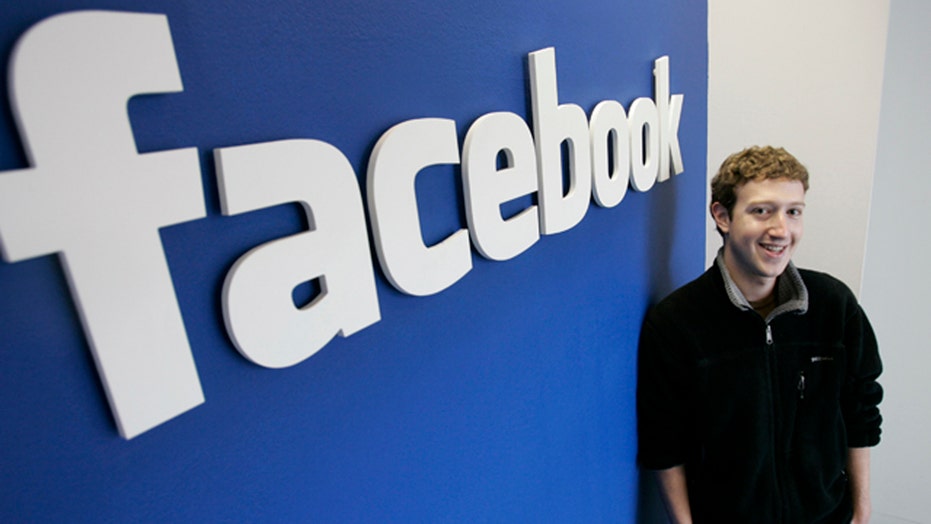 Matt Schlapp: I refused to be Facebook's PR pawn

LOS ANGELES – Mark Zuckerberg on Wednesday held a wide-ranging discussion with a group of conservative commentators who said afterward the Facebook CEO acknowledged the giant social network has a problem reaching conservatives.

The meeting at Facebook's Menlo Park, California, headquarters came about after a report accused the company of harboring a bias against conservative views.

S.E. Cupp, a columnist with the New York Daily News who attended the meeting, said Facebook executives "were very clear to acknowledge that there is a problem and the problem is a serious one."

While the Facebook executives did not comment further on an internal investigation into allegations of political manipulation, they explained how difficult it would be for Facebook employees to inject bias into what stories make it into the "trending topics" section of the site or on individual users' news feeds, Cupp said.

The Facebook team also said any such tampering would be "philosophically against both the mission of the company and Mark's personal mission," Cupp said. "I believed them."

Rob Bluey, editor in chief of the website The Daily Signal, made similar comments to Fox News' Greta Van Susteren shortly after the meeting ended.

"They certainly acknowledged that there was a problem with getting the message out to conservatives," he said.

Facebook spokesman Andy Stone confirmed that was the tenor of the meeting.

In a Facebook post afterward, Zuckerberg did not directly respond to allegations that Facebook employees suppressed conservative stories on its "trending topics" feature. But he said, "I know many conservatives don't trust that our platform surfaces content without a political bias."

"I wanted to hear their concerns personally and have an open conversation about how we can build trust. I want to do everything I can to make sure our teams uphold the integrity of our products," he wrote.

Bozell said in a statement afterward that the meeting was "very productive."

"There has been a serious issue of trust within the conservative movement about this issue, but everyone in that room, on both sides, wants to see it restored," he said.

Zuckerberg invited the group after the tech blog Gizmodo claimed that Facebook downplays conservative news subjects on its trending feature. Facebook denied the report, which relied upon a single anonymous individual with self-described conservative leanings. The company said it is investigating the matter.

Cupp said the viewpoints of the conservatives and the Facebook executives were aligned on issues such as data security, privacy, deregulation and free markets.

"We have a lot more in common than public perception would have you believe," she said.

Facebook's trending topics are most visible on the desktop version of the social network, although it is possible to access them on mobile too.

On browsers, the topics appear on the top right corner, separate from the news feed containing updates from your friends and family. On mobile devices, users can tap on the search bar to see the top trends, but they can't see separate categories.

Topics that appear as trending can have a self-fulfilling effect, as more Facebook readers see and share the items, and other news organizations decide to write their own stories.