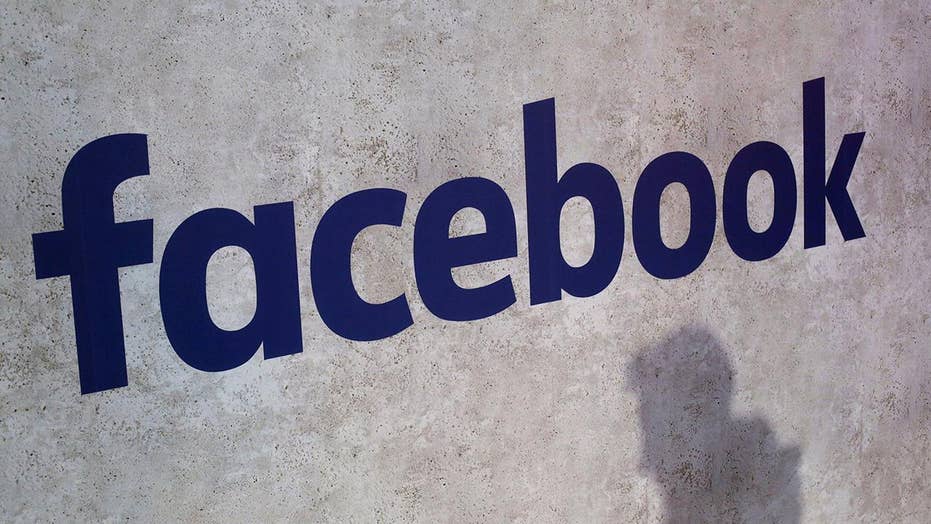 The social media giants say hundreds of fake accounts are linked to a state-backed operation to sow chaos in Hong Kong and beyond.

Twitter and Facebook suspended almost 1,000 accounts that were tied to a Chinese disinformation campaign that targeted pro-democracy protesters in Hong Kong.

On Monday, Twitter announced that it had suspended 936 accounts that were related to the disinformation efforts. In a blog post, the company said the "coordinated state-backed campaign" was intended to "sow political discord in Hong Kong, including undermining the legitimacy and political positions of the protest movement on the ground."

The Jack Dorsey-led company said it had conducted "intensive investigations" into the suspicious accounts, which were taken down due to violations of Twitter's policy against platform manipulation.

BERNIE SANDERS WANTS TO BAN POLICE USE OF FACIAL RECOGNITION

Facebook conducted its own investigation, based on a tip from Twitter, and removed seven pages, three groups and five accounts involved in "coordinated inauthentic behavior" that originated in China and also targeted Hong Kong.

"They frequently posted about local political news and issues including topics like the ongoing protests in Hong Kong. Although the people behind this activity attempted to conceal their identities, our investigation found links to individuals associated with the Chinese government," Facebook said in a blog post.

According to the social network, about 15,500 accounts followed one or more of the pages and about 2,200 accounts had joined at least one of the groups.

"We are making progress rooting out this abuse, but as we’ve said before, it’s an ongoing challenge. We’re committed to continually improving to stay ahead," Facebook said. "That means building better technology, hiring more people and working more closely with law enforcement, security experts and other companies."

Hundreds of thousands of pro-democracy protesters have taken to the streets in Hong Kong to protest against police brutality and a now-suspended extradition bill. The demonstrators, who have been mostly peaceful, have also clashed with local police and brought Hong Kong's main airport to a standstill recently.

Protesters march while holding umbrellas during the demonstration. Over 1 million Hong Kongese protesters filled the streets of Hong Kong Island to protest against police brutality, the extradition bill, and other grievances despite a constant heavy downpour. (Getty Images)

Both Twitter and Facebook have faced increasing scrutiny over their response to disinformation campaigns in the wake of Russia's manipulation of social media during the 2016 U.S. presidential campaign.