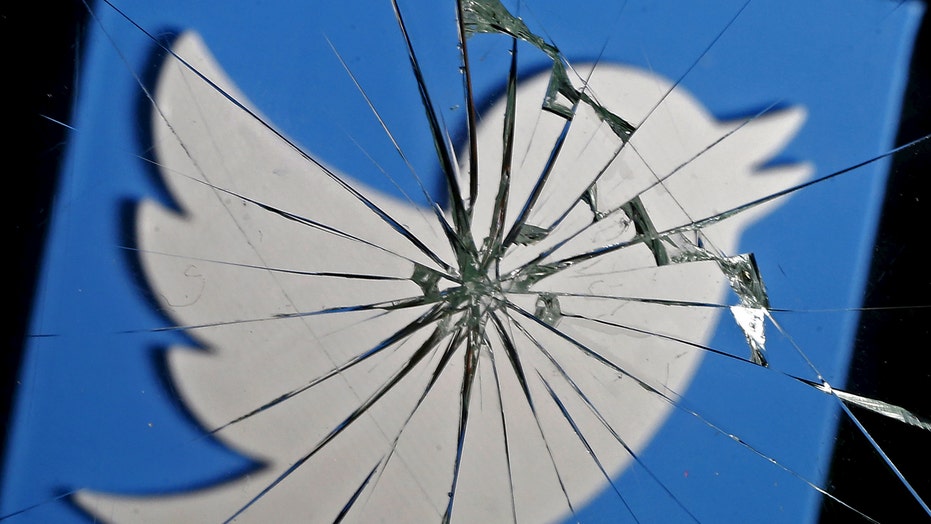 Hate speech on platforms like Twitter and Facebook will be tackled by a combination of artificial intelligence (AI) and human reviewers. Big Tech executives have claimed that machine learning, which already monitors the torrent of content uploaded 24-7, will eventually be able to flag the vast majority of hateful or violent speech.

Researchers in one study discovered that leading AI models for processing hate speech were one and a half times more likely to flag tweets as offensive or hateful when they were written by African-Americans, and 2.2 times more likely to flag those written in the variation known as African-American English -- commonly used by black people in the U.S.

As tech companies have repeatedly noted, hate speech is a thorny problem because context matters -- and varies dramatically -- depending on the speaker, the country, the culture and so on. Some words that are considered slurs in most settings, such as the N-word, may not be in others. As of now, most machine learning systems can't parse this type of nuance.

Activist groups such as Color of Change have long said that platforms like Facebook and Twitter are policing the speech of black people more rigidly than that of white people. In one example, Reveal reported the story of a black woman who was banned from Facebook for posting the same "Dear White People" note that her white friends had posted without consequence.

Both papers were presented at the annual meeting of the Association for Computational Linguistics.