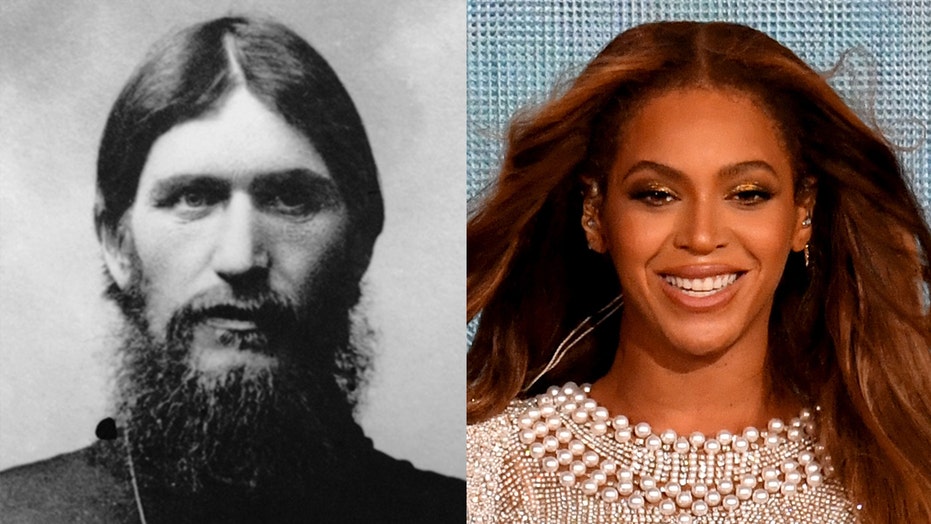 Did they get approval from the Beyhive?

New research from London's Imperial College and Samsung's AI research center in the U.K. shows how a single photo and audio file can be used to produce a singing or talking deepfake video portrait.

The scientists, who generated their output with machine learning, were able to produce some strange videos, including one where the famed Russian mystic Grigori Rasputin sings Beyonce's 2009 power ballad, "Halo."

The fakes are definitely not 100 percent realistic, but the research shows just how fast the technology is progressing and how much harm it could cause as it matures.

Deepfakes have been in the news lately.

American researchers unveiled technology that allows you to put words into someone else's mouth, literally. Lawmakers are concerned about the possibility that deepfake videos will go viral amid the 2020 U.S. elections.

House Speaker Nancy Pelosi, D-Calif., is reportedly still angry with Facebook over its refusal to remove a doctored video of a speech she gave that was slowed down to make her seem drunk or senile.

Facebook does not remove content that's false, although it did down-rank the Pelosi video and add statements from fact-checking organizations beneath it.

"We think it's important for people to make their own informed choice about what to believe," Monika Bickert, Facebook's vice president for product policy and counterterrorism, told CNN. "Our job is to make sure that we are getting them accurate information and that's why we work with more than 50 fact-checking organizations around the world."

Although Facebook’s current policy on manipulation covers fake media, the tech giant told Marketwatch that it is working to determine whether it needs an additional layer to address what staff called threats presented by emerging technologies, calling out “deepfakes” specifically.