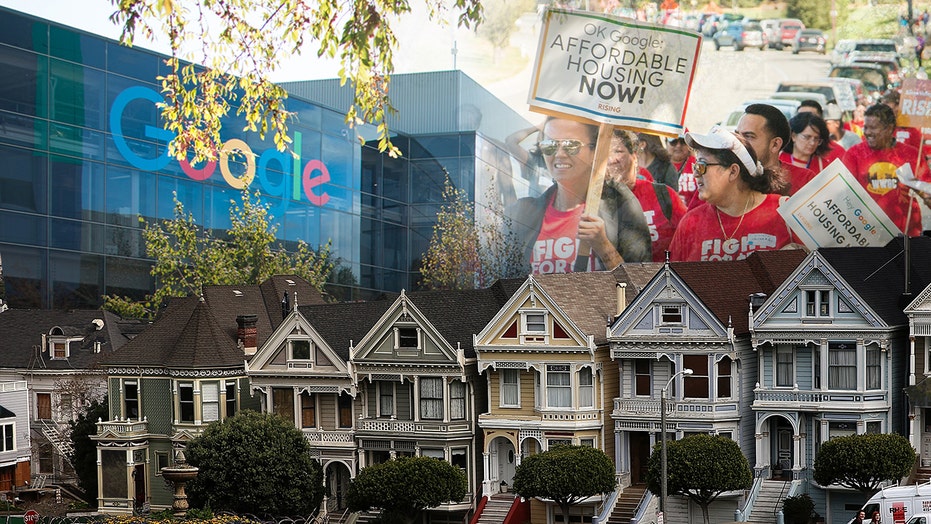 Can Google, which has helped fuel the Bay Area's housing crisis, become a better neighbor?

Activists who have held rallies, marches and town halls are praising Google's $1 billion pledge for up to 20,000 housing units in the uber-expensive Bay Area as a win after years of grassroots pressure — but they also believe the company, and Silicon Valley more broadly, must do more to mitigate the region's skyrocketing cost of living.

The dramatic expansion of tech giants like Google, Facebook, and Apple in California, encompassing San Francisco, San Jose, as well as cities like Mountain View, Menlo Park and Cupertino, combined with not enough new housing construction, has severely increased costs and displaced many working-class and middle-class residents.

In San Francisco, where Facebook, Uber and Twitter have offices, a recent report from Zumper put the median monthly rent for a one-bedroom apartment at $3,700. In San Jose, where Google is planning to build a massive new campus for 20,000 employees that will feature housing, retail and offices, the average apartment studio rents for $2,000 as the city struggles with an escalating housing shortage and about 4,000 homeless residents.

The commitment announced in a blog post by CEO Sundar Pichai includes $750 million worth of Google's existing office space that will be converted into about 15,000 housing units, $250 million for incentives for other developers to construct 5,000 units of affordable housing and $50 million for nonprofits that help homeless people find shelter.

It's worth noting, as well, that Google was already offering to build some 5,700 housing units in a major plan for the North Bayshore area of Mountain View, the home of its headquarters. The North Bayshore plan has not been approved yet.

Advocates who have pressured Google and the tech industry, in general, offered cautious praise, while local politicians said the announcement was a strong first step. 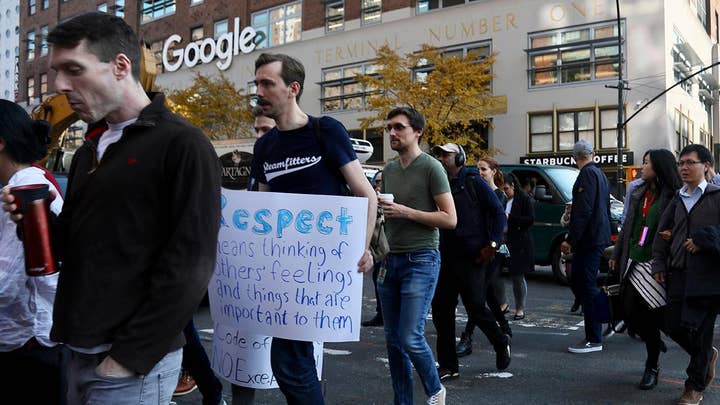 "This announcement demonstrates that Google is listening to the thousands of people in San Jose and around the Bay Area who have demanded the tech giant take responsibility for its role in the housing crisis. This shows that when communities speak up, they can better shape a better approach to tech growth," Maria Noel Fernandez, campaign director for Silicon Valley Rising, a coalition of activist and labor groups pushing for a more inclusive tech sector, told Fox News via email.

California State Senator Scott Wiener, who is chair of the senate's housing committee, called the pledge a "major investment."

"To solve our housing emergency, all of us — government, business, housing advocates, neighbors - must work together. Today’s announcement is a strong step in the right direction," Wiener said on Twitter.

Fernandez also added a note of caution to her praise, saying that her organization wants to "make sure Google partners with diverse communities so tech development creates real opportunity for working families instead of more displacement."

"Google recognizes that it has an important role to play in addressing California's cost crisis," Newsom said.

San Jose Mayor Sam Liccardo, who made affordable housing a central pillar of his campaign, also said Google's plan was a good step.

"We look forward to working with Google to ensure today's announcement manifests into housing that will benefit thousands of San Jose residents struggling under the burden of high rents," he said in a statement posted to Twitter.

A June report from Working Partnerships USA, a grassroots group fighting for "just economy," concluded that Google and San Jose can prevent further rent hikes, overcrowding, massive commutes and displacement by "subsidizing the development of 5,284 affordable homes and helping produce 12,450 market-rate units by 2030."

Although there are many details to be worked out and activists will continue to pressure Google, the overall response was positive.

Activism from Google employees has prompted discussions about the search giant's previous efforts to expand in China, sexual harassment and alleged retaliation as well as its treatment of contractors, vendors and temporary employees.