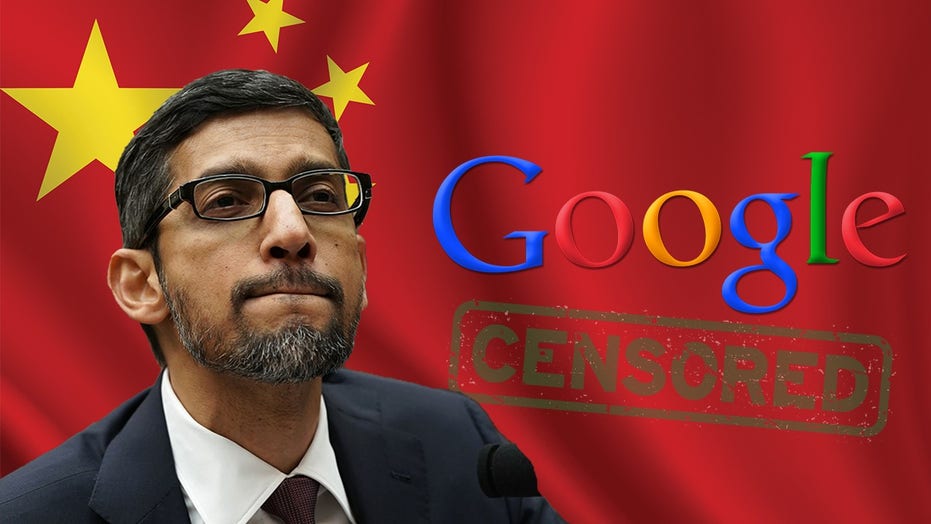 Google CEO Sundar Pichai said his company doesn't have plans to launch in China, but that doesn't mean the tech giant wants to ignore its hundreds of millions of Internet users.

"There are no plans for us to consider relaunching our service in China," Pichai said during an interview with CNN Business.

The Mountain View, Calif. company came under fire after its plans for a censored Chinese search engine prompted hundreds of employees to sign a petition calling on Google to drop the project, known as Dragonfly, over fears it would be used in support of China's surveillance state. During testimony before the House Judiciary Committee in December, Pichai confirmed that the controversial project had been abandoned.

Still, he told CNN Business: "We have always looked at serving the next billion users... Our mission compass is to provide information."

Pichai said Google would need the "right conditions to exist" in order to launch in China, and that a censorship-free Internet is an "important condition."

"I don't want to speculate on a hypothetical situation," he said. "We have no plans. And, you know, we are not spending time on it."

The U.S. State Department reports that more than 1 million Uyghurs, Kazakhs and other mostly Muslim ethnic minorities are being held against their will in Chinese internment camps.

Pichai was questioned by CNN about the US. General Joseph Dunford's claim that Google's work in China is a "direct benefit" to the communist country's military.

Pichai said Google had "good conversations" about that controversy and said it has "cleared up any misunderstandings."

"We are not doing any work in China. We have a limited presence in China," he said. That includes "limited AI," or artificial intelligence, work through an open-source project called TensorFlow, he said. The company also does "some nonprofit work," Pichai said.