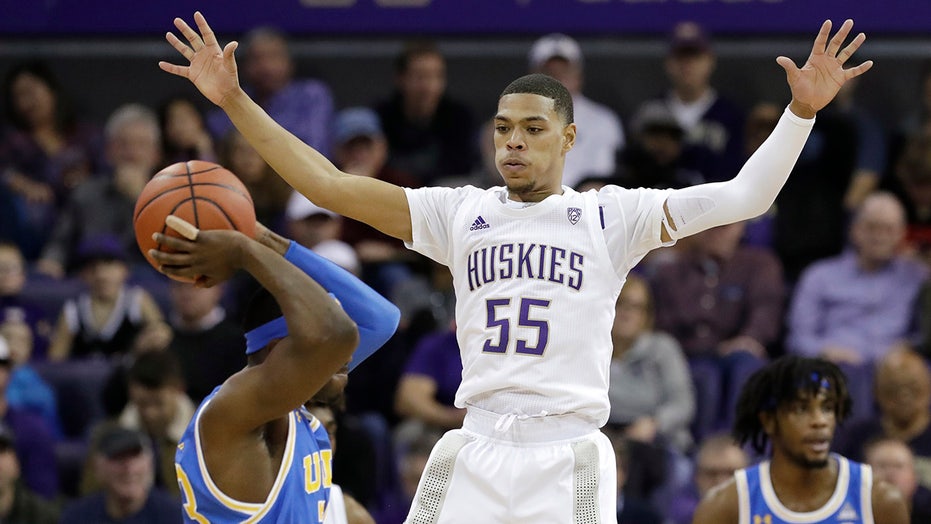 Washington guard Quade Green was ruled academically ineligible by the school on Thursday and will miss the rest of the regular season.

Green will miss all games during winter quarter but will still be eligible to practice with the team. Should he regain his academic standing, Green could potentially return in late March depending on whether Washington plays in a postseason tournament and how far it advances. Winter quarter at the school is scheduled to end on March 20, the week the NCAA Tournament begins.

But the loss of Green is a huge blow to Washington's NCAA Tournament hopes. He was averaging 11.6 points and led the team in assists while starting 14 of 15 games. Green's 79 assists are 42 more than any other player on the Huskies roster. He also leads the Huskies in 3-point shooting at nearly 45%.

Green started his career at Kentucky before transferring halfway through last season. He was given a waiver by the NCAA to begin playing at the start of this season.