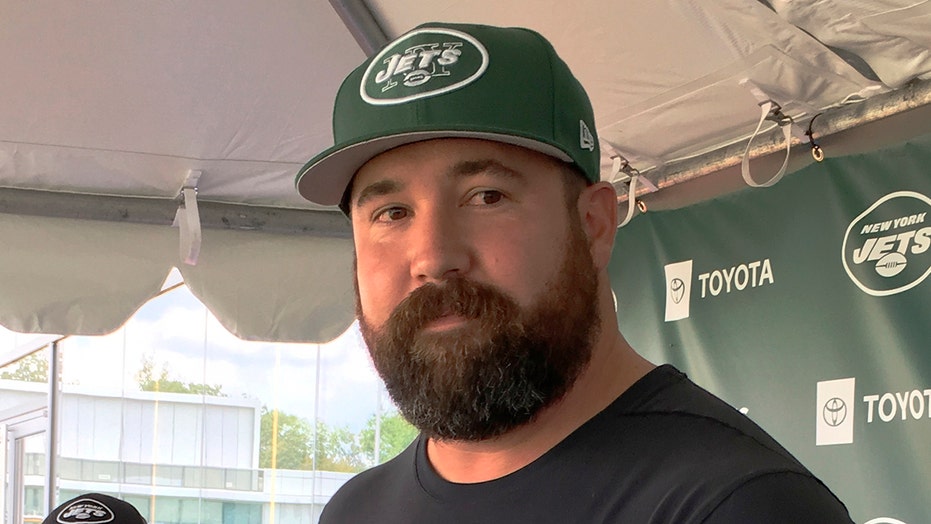 Kalil, a center, had retired at the end of the 2018 season after spending 12 seasons with the Carolina Panthers. He explained to reporters Saturday he still had the itch to get back on the field.

“I had a hard time moving on, I had a hard time turning the page,” Kalil said, according to ESPN. “I think most players go through this, but especially coming off 2018. [I was] healthy, feeling great, feeling spry. I just felt like I had more football in me.”

Kalil, who has made the Pro Bowl five times, signed a one-year, $8.4 million contract that includes incentives.

He admitted he needs to get back into football shape to have a chance to start for the Jets this season and added he talked to several former teammates before returning.