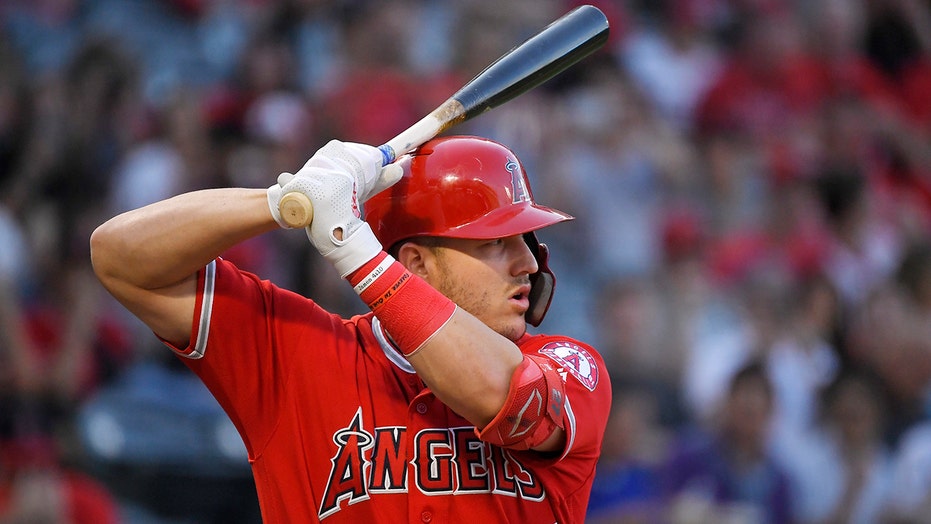 Mike Trout and Gerrit Cole aren’t the only major leaguers with a big financial incentive to get back on the field.

While they head a starry quartet that would take in more than $200,000 per game, 65 players would earn at least $100,000 each time their team wins or loses if the pandemic-delayed major league season get under way, according to an analysis of their contracts by The Associated Press.

Most rookies and those making the minimum would get nearly $3,500 each. Every game added to the big league schedule earns players about $24 million in aggregate.

Clubs would benefit, too, with huge revenue streams flowing from regional sports networks and national broadcast contracts. A contentious negotiation is likely if Major League Baseball asks the players’ association to accept salary cuts to compensate for competing in empty ballparks.

“I would need to be fully informed about revenue and things like that before I would decide if I think it’s fair for us to do that,” Washington first baseman Ryan Zimmerman said. “I know the owners make a lot of money. ... We’re in such a unique situation. People want to play. People want to get back on the field.”

Zimmerman, 35 and closer to the end of his career than the beginning, has a $2 million salary and would get $12,346 per game.

Trout, the 28-year-old Los Angeles Angels star who has won three AL MVP awards, has a $36 million salary. He is tied for the major league high with Cole, the 29-year-old right-hander who left Houston as a free agent to sign with the New York Yankees. That works out to $222,222 for each game of the 162-game season.

Colorado third baseman Nolan Arenado is third at $216,049 per game, followed by Houston right-hander Justin Verlander at $203,704. Next is left-hander David Price, acquired by the Los Angeles Dodgers from Boston in February, at $197,531.

Opening day was scheduled for March 26, but has been delayed indefinitely due to the new coronavirus pandemic. Baseball Commissioner Rob Manfred is confident the 2020 season will start at some point, and MLB and the union have discussed possibilities that include playing in empty ballparks and neutral sites.

As part of a March deal between MLB and the union, players gained a key objective in bargaining: If no games are played, each player would get the same amount of service time this year as he earned in 2019. As part of the deal, teams are advancing $170 million in salary but players give up claims to any more if the season is scrapped. That leaves each player to earn a maximum $260,000, $60,000, $30,000 or $16,500, depending on his contract, if there is a missed season.

Players agreed to prorate their salaries based on actual games played.

Signing bonuses are guaranteed, so the amount of money a player stands to earn this year is calculated by taking his 2020 salary, dividing by 162 (the original total of games scheduled) and multiplying by total of games remaining as of the revised opening day. If the season is later interrupted due to the contagion, the numerator becomes the total of games of a player’s team.

Union leaders and some players contend that agreement covers terms of any reduced season, fans or not, and management points to a provision that it is only for games at regular ballparks with fans. The agreement calls for “good-faith” talks over neutral sites and games without fans, and Manfred says 40% of revenue comes from tickets and gate-related revenue such as parking and concessions.

Dodgers pitcher Ross Stripling reached one of the most fortuitous deals of the winter. Eligible for arbitration for the first time, he agreed to a $2.1 million contract with an unusual twist for a one-year deal: $1.5 million was put into a signing bonus. Just $600,000 is at risk as salary

A stockbroker in his spare time, Stripling has a better understanding of economics than most.

“It was kind of a unique way to bridge a gap, if you will, that we had. We were happy with the deal when we did it,” said his agent, Matt Laird of Excel. “We didn’t have any idea. Shoot, who did at that point in time?′