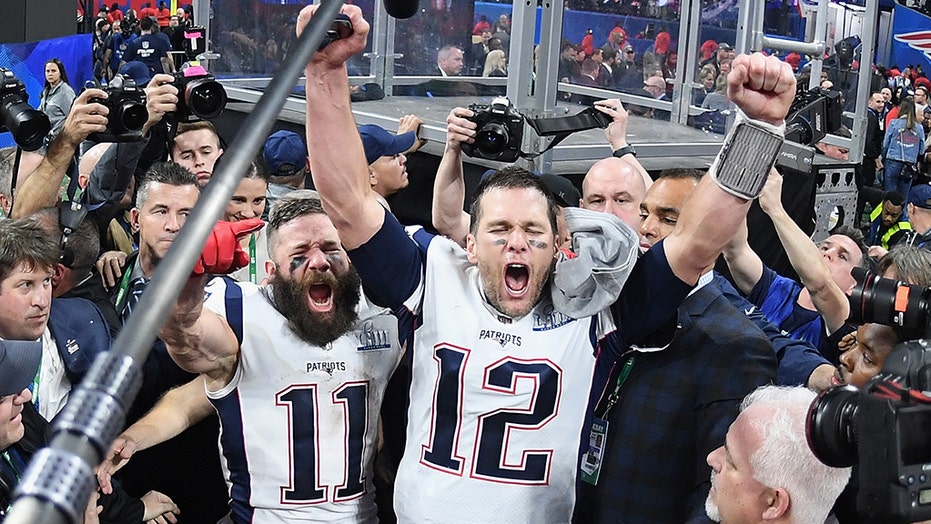 Tom Brady will not have Rob Gronkowski catching passes for him this season nor will he have Gronk's support in the locker room for something near and dear to the quarterback’s heart: his avocado ice cream.

Gronkowski revealed his diet to Business Insider in October, saying he gets his fruits and vegetables every day and also loves Brady’s avocado ice cream.

Now that Gronkowski has retired, Brady finding support for the dessert from his teammates has been hard.

Brady has previously touted the ice cream in his TB 12 cookbook and even served it to New England Patriots reporters during his 40th birthday, according to the Boston Globe.

But one person who doesn’t like it so much is his wide receiver, Julian Edelman.

TMZ Sports asked Edelman on Tuesday whether Brady has him eating the avocado ice cream. Edelman’s answer was short and sweet.

“I don’t like,” he said as he prepared to enter a bus.

TOM BRADY SENDS FANS INTO A FRENZY WITH TWEET ABOUT MINICAMP

The split over the dessert could bring the NFL dynasty to a crippling end.